John summarizes Jesus’ public ministry by marveling over the amazing refusal of the Jews to believe in Jesus despite all the evidence of His supernatural nature and power. According to John, the Jews’ unbelief fulfilled prophecy which said it would happen, and that God would actually blind eyes and harden hearts to make it happen. This does not mean the Jews are not responsible for their sinful rejection of Christ. Rather, that God “gave them up in the lust of their hearts” (Romans 1:24) to rejection of Christ. However, some Jewish leaders did believe in Christ.

Yet their love for praise from men and their fear of losing earthly privileges caused them to be silent and not confess their faith in Christ. Jesus finishes His public ministry with a final appeal for faith and obedience, and a final warning concerning condemnation for those who reject Him and His words, which are the very words God told Him to say. 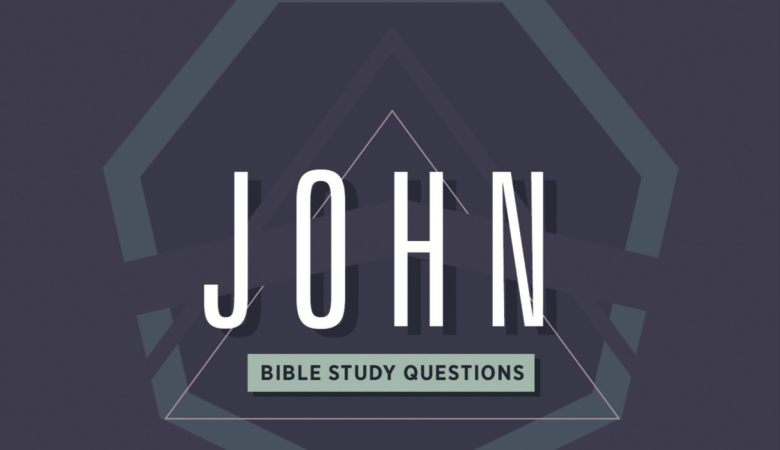 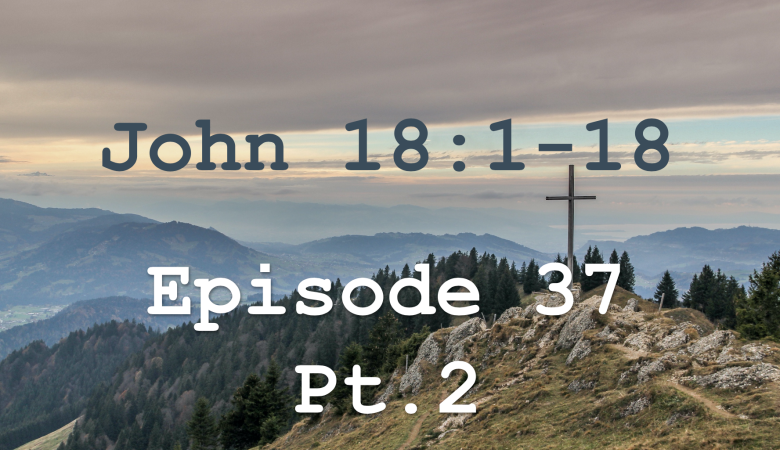