Why and how Christians are to be filled with joy? 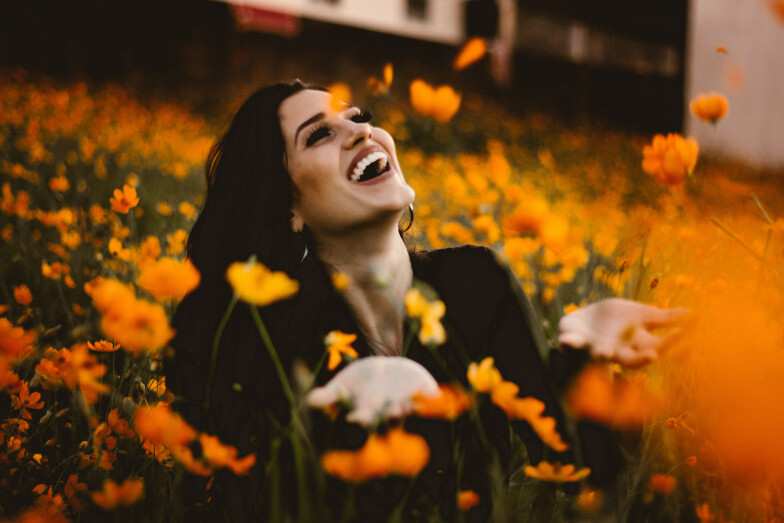 "Then the Lord said to Cain, "Why are you angry? Why is your face downcast?" - Genesis 4:6

"A happy heart makes the face cheerful, but heartache crushes the spirit." - Proverbs 15:13

As I’ve been doing some careful study and Scripture memorization in Genesis, I was struck recently by God’s statement to Cain, printed above. As you remember, both Cain and Abel offered sacrifices to God—Cain offered some of the fruits of the soil, and Abel some fat portions from some of the firstborn of his flock. The Bible says the Lord looked with favor on Abel and his offering, but on Cain and his offering, He did not look with favor. The result was that Cain was very angry (a heart state), and his face was downcast (a visible, physical action). What amazed me is that the Lord actually commented on his facial expression. This is interesting to me because the Lord doesn’t need facial expressions in order to know the state of our hearts. 1 Samuel 16:7 says, “Man looks at the outward appearance, but the Lord looks at the heart.” So also, Proverbs 15:11 says “Death and Destruction lie open before the LORD-- how much more the hearts of men!” So, the Lord can read our hearts perfectly, and needs no other evidence than His own supernatural ability as a Judge.

And yet, the Lord specifically mentioned Cain’s face: “Why is your face downcast?” I think there are a few reasons for this.  One is that perhaps Cain didn’t know his own heart, and the fact that his face was twisted into an ugly grimace with murderous intent toward his godly brother would be evidence to Cain himself that there was a serious heart issue that had to be addressed before something tragic happened.  But secondly, Moses wrote down this account for us so that we would realize that the face reflects the heart.  Proverbs 15:13 speaks on the more positive side of this heart-face link: “A happy heart makes the face cheerful” it tells us.

Now why is this important for us as Christians? I think we should realize that the Lord has created and redeemed us for joy in Him. Our hearts should be filled with joy, overflowing with thankfulness for what Christ has done for us at Calvary and in emptying His tomb. His death and resurrection on our behalf, coupled with His promises of eternal life through faith in those great works, should be infinitely enough reasons for us to be joyful all the rest of our days on earth. Thus, we are commanded “Rejoice in the Lord always; I will say it again, Rejoice” (Phil. 4:4)! So, you may say, I do rejoice in Christ. I may not show it, though. Well, this little article has one central purpose: to exhort you to show it! Put it on your face, carry it in your body language, make it obvious to the people around you that Christ has filled you with joy. Smile, laugh, speak gentle words of encouragement. Of course, when you are around those whose hearts are breaking, you ought to temper your outward expression so that you can “Mourn with those who mourn.”

"Rather, by the power of God’s word and the indwelling Spirit, we are to work on our hearts in prayer and Bible study until they come to the eminently reasonable conclusion that we ought to be incredibly joyful today..."

And you ought not to force a fake joy that others can see through in a second. Our joy must be sincere, genuine. Actors are skillful at controlling their facial muscles to not betray their true heart states. A professional actor may be going through a divorce in his real life but is able to laugh and show deeply affectionate love for an actress in front of a camera because that’s what the script calls for. But that’s not what God’s Spirit calls for. Rather, by the power of God’s word and the indwelling Spirit, we are to work on our hearts in prayer and Bible study until they come to the eminently reasonable conclusion that we ought to be incredibly joyful today: Christ has died for me, all my sins are forgiven, God the Father has adopted me, I have an inheritance in heaven that can never perish, spoil or fade, I will have His presence and power guiding me all the rest of my days, I have good works to do of eternal consequence, I belong to a royal family of true believers who will love me in Christ. I will someday die and go to be with the Lord, in the future I will have a perfect resurrection body, etc. Are these things not reasons enough for joy?

And if they are, and if you believe them, then, as one preacher put it:  “Notify your face!” 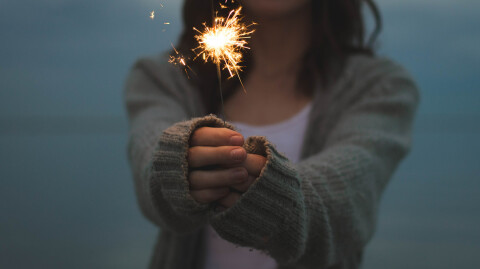 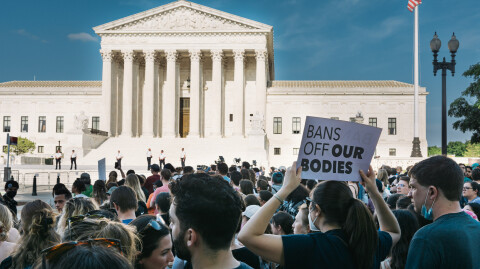 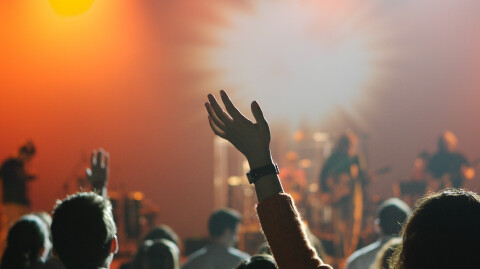