Firstborn of God and of Mary

What is the grand mystery of Christmas? 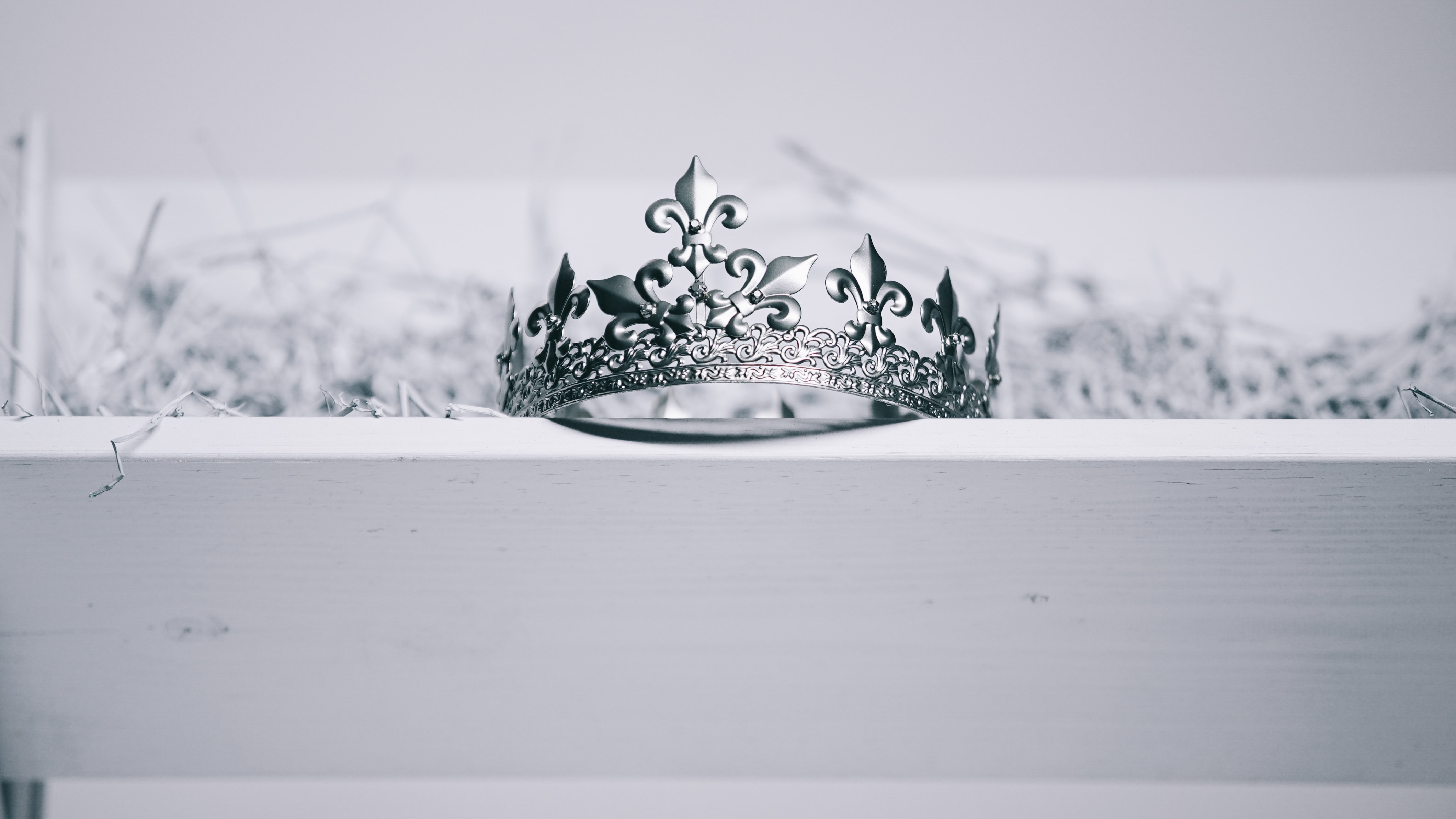 "And again, when God brings his firstborn into the world, he says,  'Let all God's angels worship him.'" - Hebrews 1:6

"While they were there, the time came for the baby to be born, and she gave birth to her firstborn, a son. She wrapped him in cloths and placed him in a manger, because there was no room for them in the inn." - Luke 2:6-7

The great mystery of Christmas is that God could become man, and be completely God and man at the same time. This truth is so amazing and contrary to all our experience that God must explain it in many ways, through various words and separate spokesmen. The Apostle John told us of the Word, eternal and co-equal with the Father, then writes that “the Word became flesh and made His dwelling among us” (John 1:14). Paul wrote that God was pleased to have all His fullness dwell in Him (Col. 1:19). Jesus Himself told Philip “Anyone who has seen me has seen the Father” (John 14:9).

Sometimes, though, the truth of the Incarnation comes through by more subtle means, simply by comparing two passages like the ones above. Mary was in labor in Bethlehem, with her husband Joseph standing nearby to assist her. The child within her had been conceived by the Holy Spirit, so that He would be called the Son of God (Luke 1:35). Yet, when the time came for Him to be born, Luke tells us this simple fact: Jesus was Mary’s firstborn son. It could be no other way, since Mary was a virgin. Yet Luke stresses it! Why is that? Simply because in Jewish culture the rights of the firstborn were well-known and significant. According to Deuteronomy 21:17, the firstborn receives a double portion of all his father possesses. He also rules over his father’s estate when the time comes. So it is that the rights of the firstborn are understood… a position of pre-eminence and authority to rule, and a double portion of all the father possesses. As Mary’s firstborn, Jesus would therefore rule over Mary’s house and receive a double-portion of all Mary possessed. Mary was descended from David, as the genealogy makes clear in Luke 3. So, too, was Mary’s husband, Joseph descended from David, as Matthew’s genealogy makes clear. Thus, Jesus’ physical mother and legal earthly father could bequeath upon their Son a lineage of promise, but not much to go with it. The Throne of their father David was an empty thing, but full of the promises of God. So, the angel Gabriel said to her: “The Lord God will give Him the throne of His father, David” (Luke 1:32). From Mary also, Jesus received a double portion of all she had, and that was a legacy not of wealth but of sorrow, suffering and pain. From Mary, Jesus received His human body, and with it a commitment to suffering. And not just any suffering, a “double portion” of suffering, even to death on a cross. Thus was Jesus Mary’s firstborn.

"The great mystery of Christmas is that God could become man, and be completely God and man at the same time." 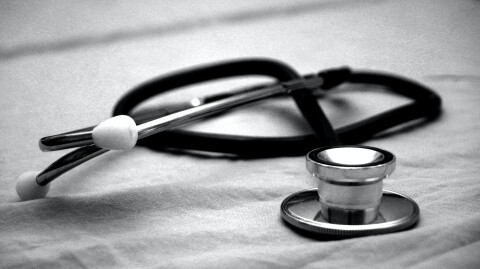 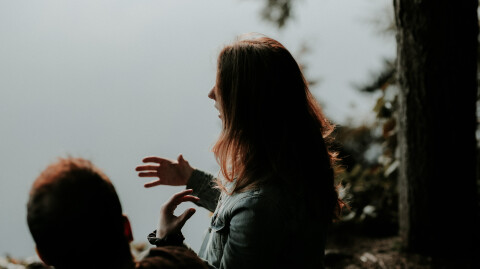 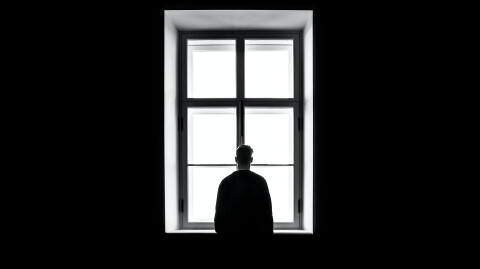