We are to love Muslims by bringing them the gospel of Jesus Christ. 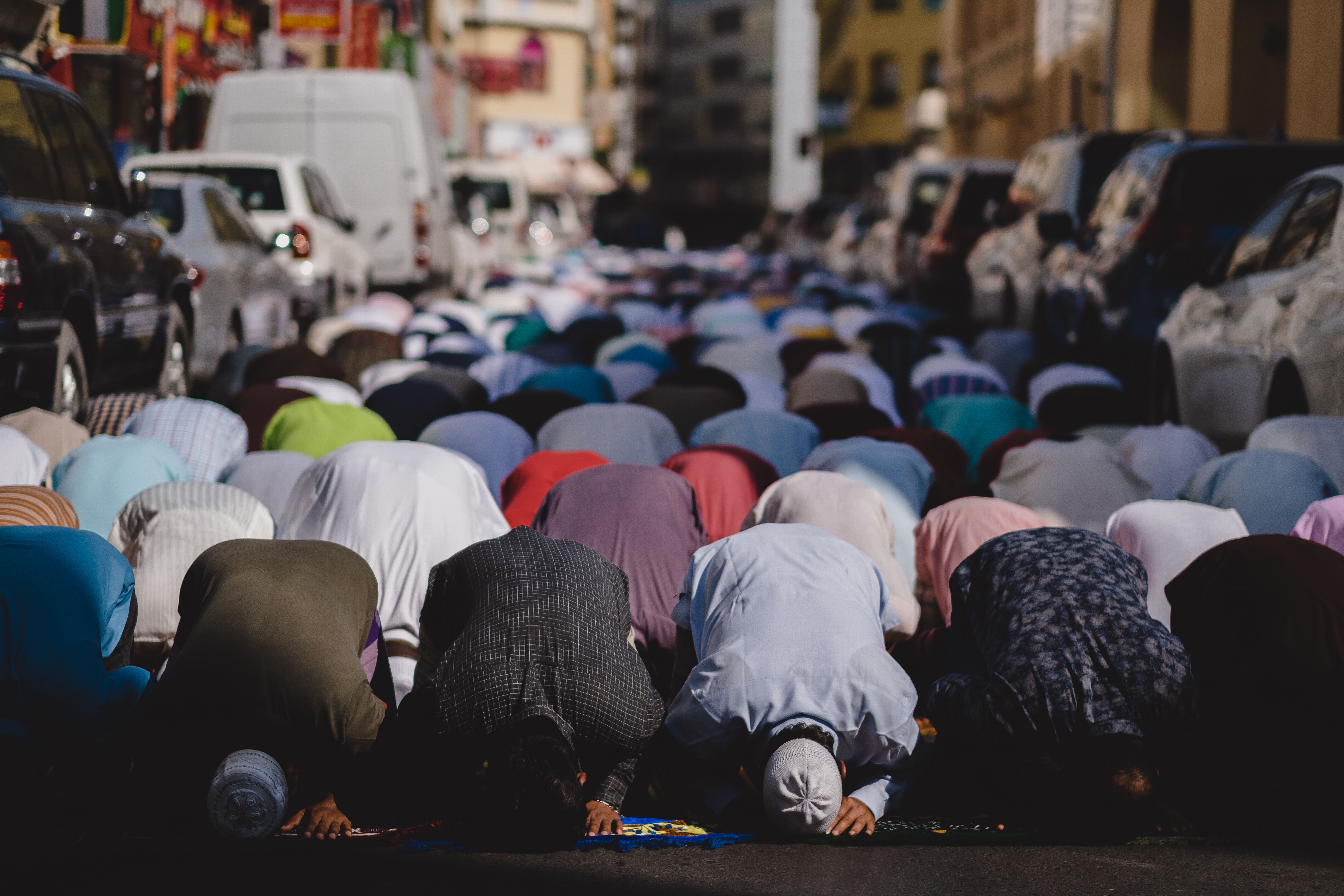 "I tell you the truth, unless a kernel of wheat falls to the ground and dies, it remains only a single seed. But if it dies, it produces many seeds." - John 12:24

Raymond Lull was born in 1232 into a wealthy family in Majorca, Spain. His home island had only recently been taken back from Muslims when he was born, as Spain gradually rolled back the tide of Islamic conquest across the Straits of Gibraltar into North Africa. Lull lived a life of utter immorality as a young man in the court of the King of Aragorn, yet he was known as a gifted scholar despite his decadence. During his early thirties, he was born again through mystical visions that came to him of the crucified Christ; he had been writing an immoral poem at the time of the vision, and was immediately ashamed. Soon afterward, he entered a monastery and devoted himself totally to the Lord, fasting and praying in solitude. As he was living the life of a recluse, as did many monks of his day, another vision came and jarred him into missions. He had a vision of himself in a forest meditating, alone, far from all worldly distractions. Then, in his vision, he met a traveling pilgrim who chided him for the self-centered life he was living when there was a world that needed the message of Christ!

It was this second vision that specifically led him to go as a missionary to the Muslim Saracens, the most hated and feared enemies of Christendom. At that time, the Crusade was going on full strength, as warriors from European Christendom continued to try to seize the Holy Land back from the Muslims by military force. Lull wrote, “I see many knights going to the Holy Land beyond the seas and thinking they can acquire it by force of arms, but in the end all are destroyed before they attain that which they think to have. Whence it seems to me that the conquest of the Holy Land ought to be attempted by love and prayers, and the pouring out of tears and blood.”

Lull devoted himself to the nine-year ordeal of learning the Arabic language, and he developed a three-pronged approach to winning Muslims to Christ: 1) apologetic, 2) educational, 3) evangelistic. He wrote over sixty books of Christian apologetics designed to win intellectual Muslims to Christ; in education, he opened a monastery dedicated to the training of missionaries to the Arabs. However, his personal experience as a missionary was varied. The great Raymond Lull began by being overwhelmed with fear at embarking for Tunis: he boarded at Genoa, with all his luggage, and was suddenly overcome with fear at the thought of being tortured and killed for his faith in Tunis. As result, he immediately got off the ship and ordered all his things taken off as well! How embarrassing for him, considering that his friends and relatives had come to see him off. But he was overcome by remorse and immediately boarded the next ship for Tunis, in North Africa. Soon thereafter, he arranged a debate with Muslim clerics, and did an excellent job. As a reward for his success, however, he was thrown in prison, then stoned by a mob. Afterward, he disguised himself as a wharf-dweller and witnessed quietly in the city of Goletta.

"May the Lord raise up another generation of Raymond Lulls who are willing to suffer and die to bring terrorists and extremist Muslim clerics to salvation in Christ."

Lull believed that for every one Saracen he converted to Christianity, ten Christians became Muslims, yet he never tired of his struggle to witness to Muslims. Eventually, after a lifetime of faithful ministry to Muslims, he openly sought martyrdom at age 80 and boldly preached in Bugia in Tunis until an enraged mob stoned him to death on June 30, 1315.

As the modern Christian world faces a resurgent and violent form of Islam, and as we face the fact that much of the unreached world lies under the domain of the Islamic lie, we would do well to absorb the lessons Lull tried to teach us. The church of Jesus Christ advances the same way He created it to begin with: by suffering and dying, not by inflicting suffering and death. While I believe the need for military protection by the state is biblical, yet I know the church does its “conquest” differently. May the Lord raise up another generation of Raymond Lulls who are willing to suffer and die to bring terrorists and extremist Muslim clerics to salvation in Christ. 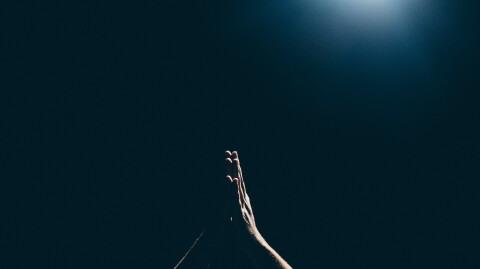 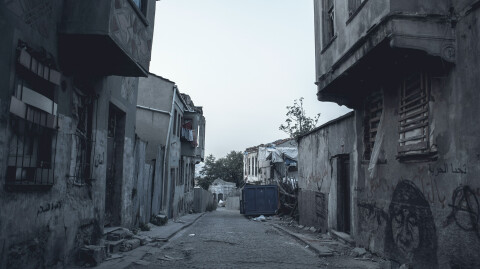 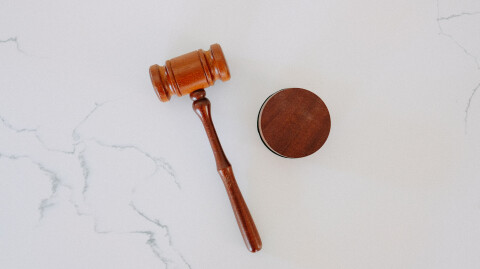