The World’s Surprise at the Church’s Freedom

What is Christian freedom? 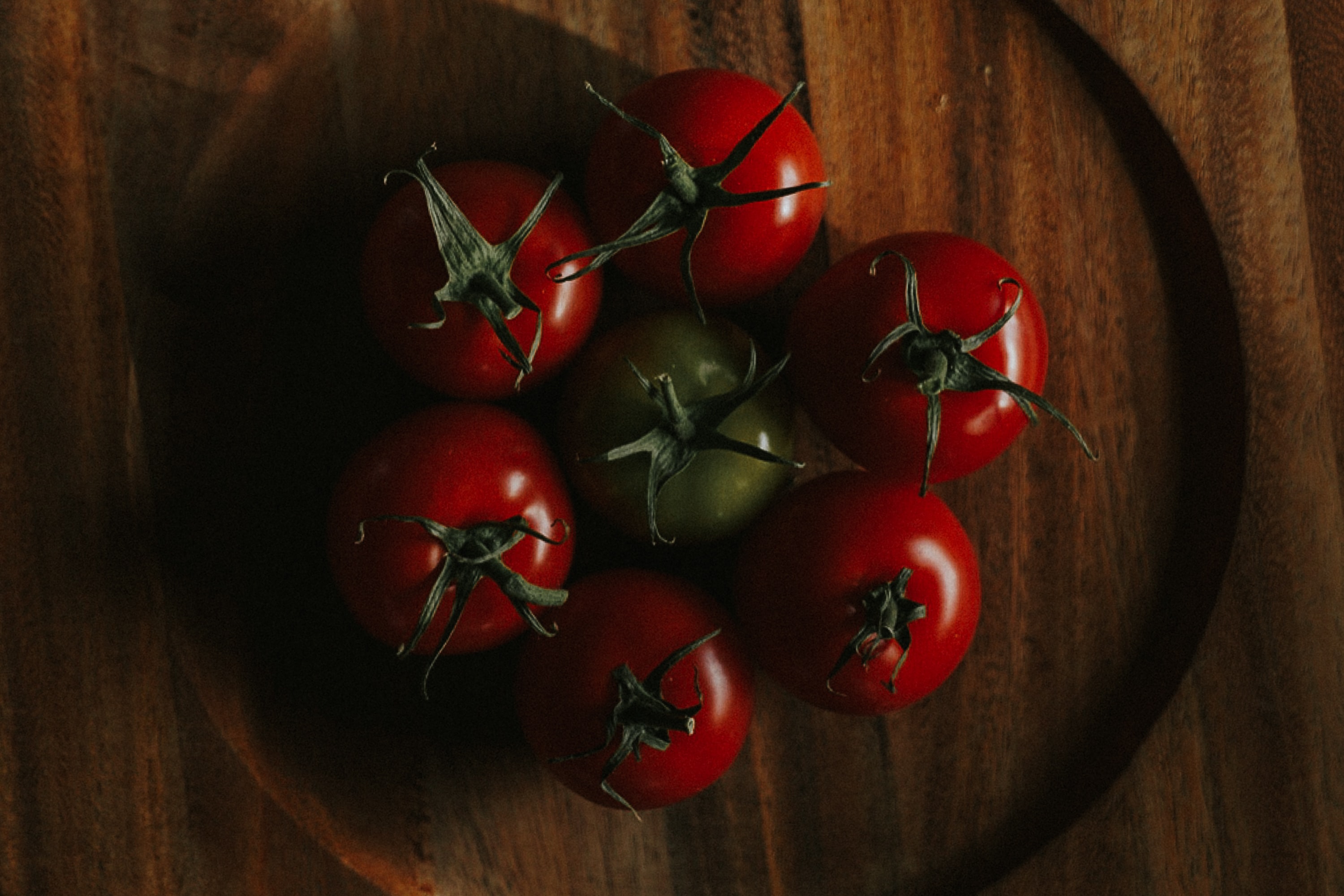 The independence and freedom of the children of God have always surprised the children of the world. The more believers refuse to allow the world to squeeze us into its mold, the more perplexing we are to those who are doing the squeezing. Take the example of John the Baptist: he was so incredibly different than the people of his era, and those who opposed him looked at his stark lifestyle—living in the Desert of Judea, fasting, avoiding all fermented drinks, wearing rough clothing—as evidence that he was demon-possessed. But when Jesus Christ came, eating with tax collectors and “sinners,” a lifestyle very different from that of John the Baptist but also different from that of the Pharisees, he also was criticized bitterly. Thus, Jesus spoke the line cited above. The world wants to play the tune and have everyone dance to it. If it’s a flute song, a dance of merry-making and of temporal joy, then the world wants full compliance… everyone must dance to its tune. If the world deems its time for mourning, for a funeral dirge and for lamentation, woe to those who don’t submit.

Jesus here is talking about peer pressure, and the world’s reaction to our independence. Peter picked up the same theme in 1 Peter 4:3-4: “For you have spent enough time in the past doing what pagans choose to do—living in debauchery, lust, drunkenness, orgies, carousing and detestable idolatry. They think it strange that you do not plunge with them into the same flood of dissipation, and they heap abuse on you.” The world does, in fact, think holy people are “strange.” And why do they “heap abuse” on those who choose to be independent from their pattern of life? Because it makes them feel guilty, it reminds them of final judgment, and it shows them how far they are from God. But this is precisely what they need to feel, for in many cases that is the beginning of conviction and of true searching after God.

"The more believers refuse to allow the world to squeeze us into its mold, the more perplexing we are to those who are doing the squeezing."

The Jewish people in the Old Covenant were commanded to be a “peculiar people” unto God (Deut. 26:18, KJV), a people utterly unlike the surrounding nations. Those surrounding nations would play flute songs and expect Israel to dance; they would play dirges and expect Israel to mourn. The sad history of the Old Testament is that those nations were indeed successful in causing Israel to conform. But the New Covenant is superior to the Old, and is founded on better promises (Heb. 8:6). In that New Covenant, God has promised to work our independence from sinful worldliness right into our souls. Thus, Paul wrote in Galatians 5:13, “You, my brothers were called to be free!” free from the Law of sin and death, free from compulsion to be worldly, free from obedience to fleshly drives, free from the worldly music that plays every day… either a flute song or a dirge. That freedom of ours is surprising to the world, and it leads some of its inhabitants to know the One who alone gives such freedom: Jesus Christ. 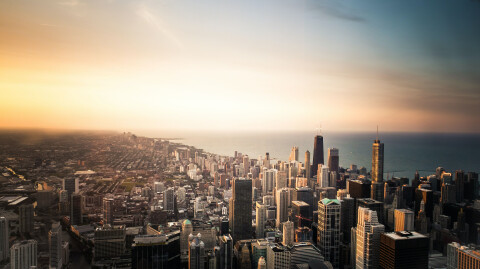 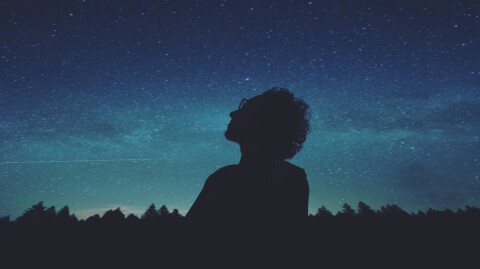 4 Ways to Meditate on Scripture 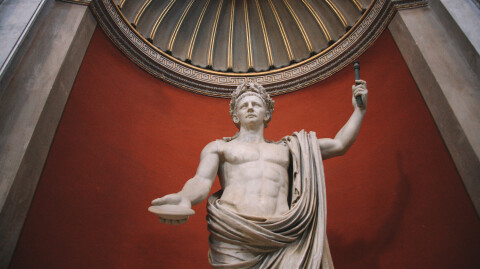