How do the horrible events of 9/11 point us to the New Heavens and New Earth?

For [Abraham] was looking forward to the city with foundations, whose architect and builder is God.- Hebrews 11:10 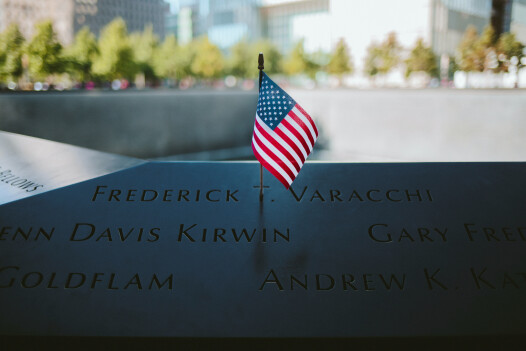 None of us will ever forget the events of September 11, 2001. That day the two towers of the World Trade Center, each over 1300 feet high, simply melted in the heat of two terrorist attacks, and disappeared forever from the New York City skyline. Once the forces took over that finally brought the towers down, the buildings imploded in a matter of seconds and were gone. If you had told anyone walking by the World Trade Center the day before the attacks that this would happen, they might have looked at you as an insane person, “Those buildings are as solid as the ground on which they are built.” Their impressive appearance spoke of a permanence and immovability that is directly refuted by the Word of God. For truly nothing physical in this universe is eternal. Anything that can be seen, touched, tasted, smelled, or heard is temporary. But the spiritual matters are truly eternal, and on these alone must we build our lives.

Jesus Himself made all of this plain when He said, “Heaven and earth will pass away, but my words will never pass away” (Matt. 24:35). In the end, even the very ground on which those towers were built will “pass away.” Hebrews 1:10-12 says the same thing:  "In the beginning, O Lord, you laid the foundations of the earth, and the heavens are the work of your hands. They will perish, but you remain; they will all wear out like a garment. You will roll them up like a robe; like a garment they will be changed. But you remain the same, and your years will never end." For this very reason, we must be certain that we are not the “foolish builders” who are building anything on a sandy foundation, for when the rains come down, the streams rise, and the winds of Judgment Day beat upon the structure of our lives, they will fall with a great crash (Matt. 7:24-27). The Word of God alone stands forever.

Abraham knew this thousands of years ago. Even though he had received a clear promise that his offspring would possess the land on which he sojourned, he clung not at all to that as his ultimate hope. He even had to haggle with some local tribesmen living in that land of promise for a small plot of ground in which to bury Sarah (Gen. 23). He never sunk down permanent roots anywhere but was content to live in tents and keep moving at the command of God. He confessed that he was an “alien and a stranger in this world” (Heb. 11:13). His ultimate hope was in a city that can never be destroyed, “whose architect and builder is God” (Heb. 11:10). The promises of God sustained his temporal life, and brought meaning and order to the days of his pilgrimage on earth. But his hope was fixed on something permanent, where no enemies of God can attack or destroy.

"For truly nothing physical in this universe is eternal. Anything that can be seen, touched, tasted, smelled, or heard is temporary."

On what have you built your hope? The proof of the location of your foundation is the focus of your thoughts and hopes. What do you dream about? What fills your mind and dominates your conversations? Were you shocked and unduly devastated by the removal of the two World Trade Center buildings in such a way that the truths of the impermanence of this world came crashing upon you unawares? Or do you “set your heart on things above, where Christ is seated at the right hand of God” (Col. 3:1)? Do you understand what Peter meant when he called on us to live our lives as strangers here in reverent fear (1 Pet. 1:17)? If not, now is the time to do it, through simple faith in Christ and in the promises of God. Nothing of this world will last, but God’s Word is eternal. 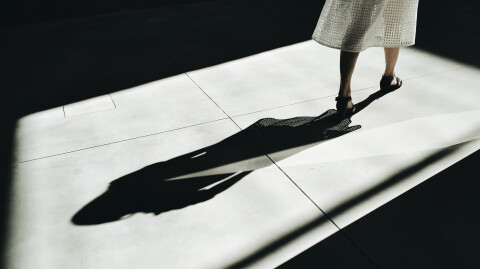 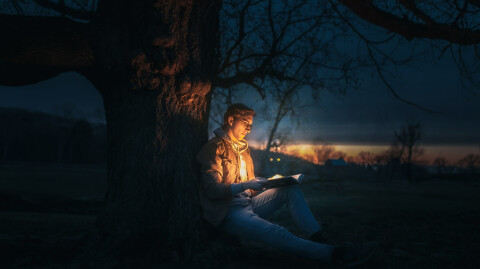 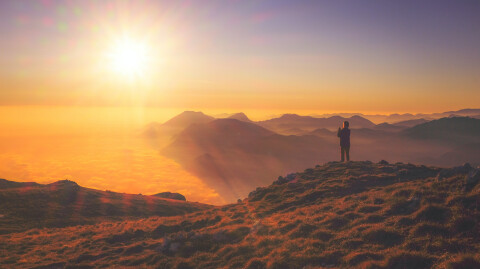