The Courageous Ministry of Abigail

Why we all need people who will speak truth into our lives? 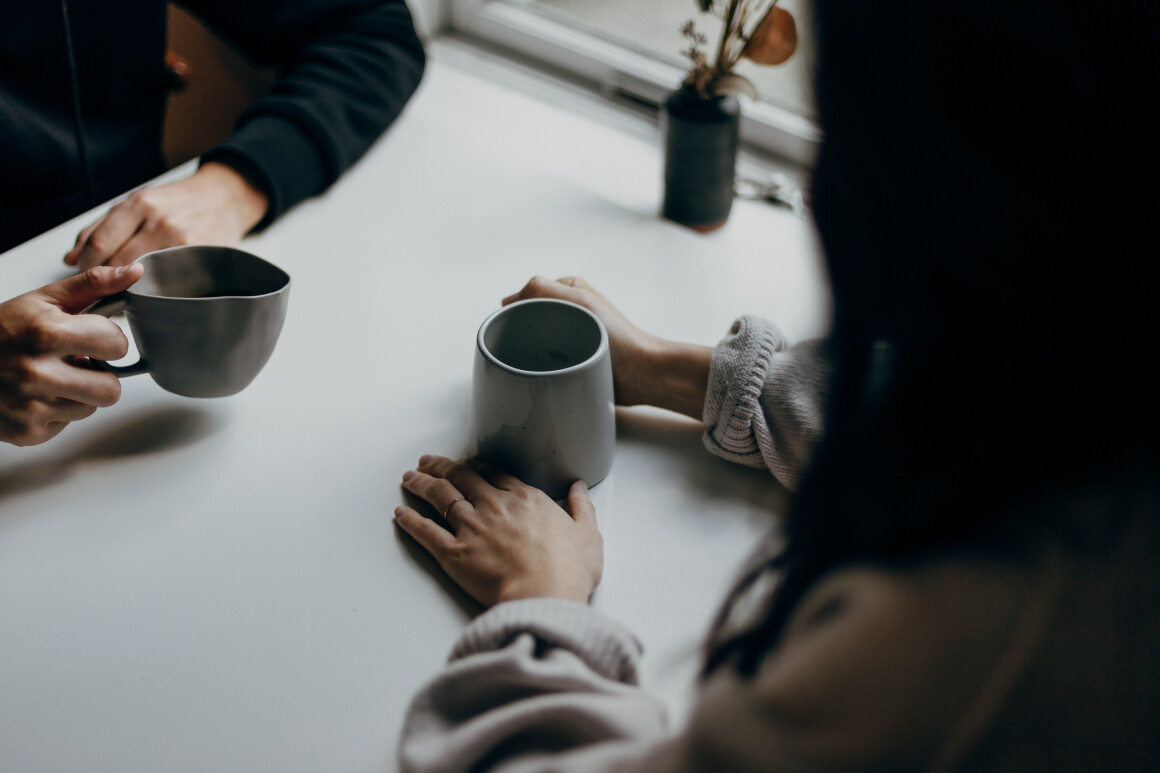 She fell at his feet and said: "My lord, let the blame be on me alone. Please let your servant speak to you; hear what your servant has to say.” - 1 Samuel 25:24

It is absolutely essential to our spiritual progress to have people in our lives who will speak the truth to us in critical situations and keep us from sin. This is a bold ministry, but very much needed, because all of us are prone to make mistakes, and to compound those mistakes with the sins of pride and self-reliance. Satan is always selling us a narcotic called independence, and we are sadly willing to keep buying the drug to feed our addiction.

David needed some courageous intervention in 1 Samuel 25 from a godly and wise woman named Abigail. According to this chapter, David and his men, still on the run from the murderous Saul, had set his men as a wall of protection for Abigail’s husband (Nabal) and his shepherds. David knew well the vulnerability of sheep during sheep-shearing time, and he volunteered his services without asking. David and his men were somewhat needy at this point, perhaps a little like men during the Depression who carried signs “Will work for food.” David had no agreement with Nabal, but he simply did the right thing and expected to be repaid in kind. So, when the sheep-shearing season had come, David sent some messengers to Nabal with the simple request, “Please give us anything you can find.”

But Nabal was exactly what his name meant: a Fool. He gave David’s messengers a surly answer and sent them away rudely. David was enraged, and his pride seized his warrior instincts. He commanded his men “Put on your swords!” He then made a rash vow, saying “May God deal with David, be it ever so severely, if by morning I leave alive one male of all who belong to him!” (1 Sam. 25:22). Clearly David had lost perspective. He would someday be a great leader, and his men were willing to follow him anywhere. It is not surprising that none of them question this decision. So, it was left to Abigail to do God’s work in David’s life.

"It is absolutely essential to our spiritual progress to have people in our lives who will speak the truth to us in critical situations and keep us from sin."

As David was riding to slaughter many innocent people for Nabal’s rude remark, Abigail lost no time. She gathered a huge quantity of food from the wealthy Nabal’s larders and met him on the way. Perhaps she literally “headed him off at the pass!” Her actions are astonishing, as is her perceptiveness, her initiative, her humble deportment, and her courage. She got down off her donkey, bowed with her face to the ground and took the blame for her husband’s surly answer. She referred to the gift of food she had brought. But especially she spoke the truth to David to keep him from great sin. She urges him to avoid bloodshed and not to take revenge with his own hands (vs. 26), and to avoid all wrongdoing (vs. 28). And with incredible foresight, she says:

When the LORD has done for my master every good thing he promised concerning him and has appointed him leader over Israel, my master will not have on his conscience the staggering burden of needless bloodshed or of having avenged himself. (1 Sam. 25:30-31)

Abigail’s gentleness, tact, servant-like demeanor and courageous forceful words are a great example to anyone who would carry on such a ministry in a loved-one’s life. And all of us should realize from time to time we need an Abigail to “head us off at the pass.” May we have as much humility as David did to recognize the hand of God in a humble servant like Abigail whom He would send our way.