Come to Bethlehem and See

Can you imagine what the shepherds saw and experienced the night that Jesus was born?

When the angels had left them and gone into heaven, the shepherds said to one another, "Let's go to Bethlehem and see this thing that has happened, which the Lord has told us about."  Luke 2:15 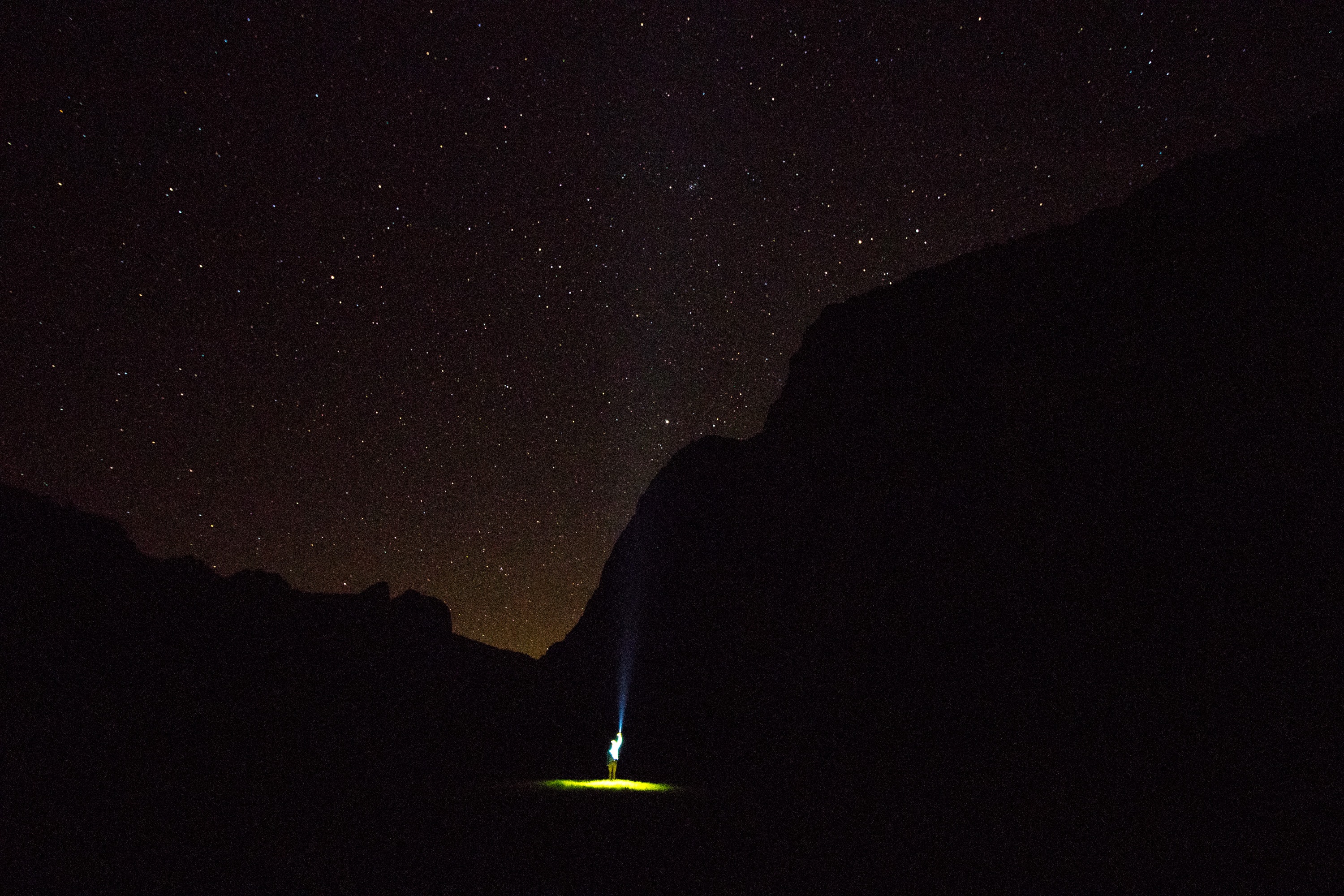 It would be hard to imagine a more extraordinary event than befell the shepherds that wondrous night. All they were doing was what they ordinarily did, namely, to sit out in the fields and guard their precious flocks from attack. The only lights they would have seen would have been natural:  moonlight, starlight, firelight. God-given human ingenuity has lit up our nights with artificial light, somewhat dimming the beauty of a deep night sky dotted with twinkling stars. But the region around the little town of Bethlehem would have known only natural light that night. Then suddenly a brilliant and supernatural light shone, ripping apart the darkness and initially blinding the eyes of these trained watchmen. An angel appeared from heaven, and the glory of the Lord shone all around them.

And it would be just as hard to imagine the terror that filled their hearts at the intrusion of that unearthly light. The shepherds had lived in a natural world all their lives, just as we do. The unseen spiritual world, perhaps, rarely intruded in their minds. For those who did love and trust the God of Israel, theirs was but a dim view of the nature and power of the heavenly world. They lived day to day, walking by sight and living by their own strength. That supernatural light put a terror in their hearts that cannot be measured, but will be experienced again on Judgment Day. Their world would never be the same again, and neither would their sight. The supernatural light had opened their eyes rather than blinded them. The “glory of the Lord” which shone around them had prepared their hearts for a far greater glory.

Amazingly, this far greater glory came to their senses in the ordinary way, through natural light. They immediately ran (vs. 16 says they “hurried off”) to see the baby of which the angel had spoken. Running in total darkness is a recipe for injury, so they must have had some light! And they did… their way was guided by the same kind of night lights they’d used all their lives: moonlight, starlight, firelight. When they arrived at the place and peered in, it was again a natural light which brought the truth into their minds: perhaps a ray of pale moonlight glanced off Jesus’ face and flew into their eyes; perhaps there was a flickering oil lamp which caught the movement of His tiny hands; perhaps even a glow from some distant star cluster lit His eyes in theirs. But in this natural light was a supernatural glory. The “glory of the Lord” shone in that stable as well, but it was a glory of the heart, seen only by believers. John spoke of that glory, “The Word became flesh and made His dwelling among us and we have seen His glory, the glory of the only begotten who came from the Father, full of grace and truth” (John 1:14). The mystery of the Godman was a blending of supernatural and natural light, visible and invisible glory, and this was an insurmountable stumbling block for many. How can a man—flesh and blood—also be God? How can the invisible realm of heaven enter the visible realm of humanity?

"That supernatural light put a terror in their hearts that cannot be measured, but will be experienced again on Judgment Day."

This is a mystery too deep for us to fathom. All there is for us to do is “come to Bethlehem and see.” Not Bethlehem as it is today, with its artificial, man-made shrines and plaques, with its cathedrals and tourist attractions. This is a purely worldly glory, and it is nothing like the glory that radiated visibly and invisibly that night. No, we must “come to Bethlehem and see” with the eyes of faith, the same eyes the shepherds brought that night. Only such eyes of faith can see the supernatural and natural glory that Jesus brought to earth: supernatural deity, natural humanity perfectly blended. Ask God for such eyes and bring that sight to Bethlehem now.