What does it mean that Ezekiel ate the scroll? 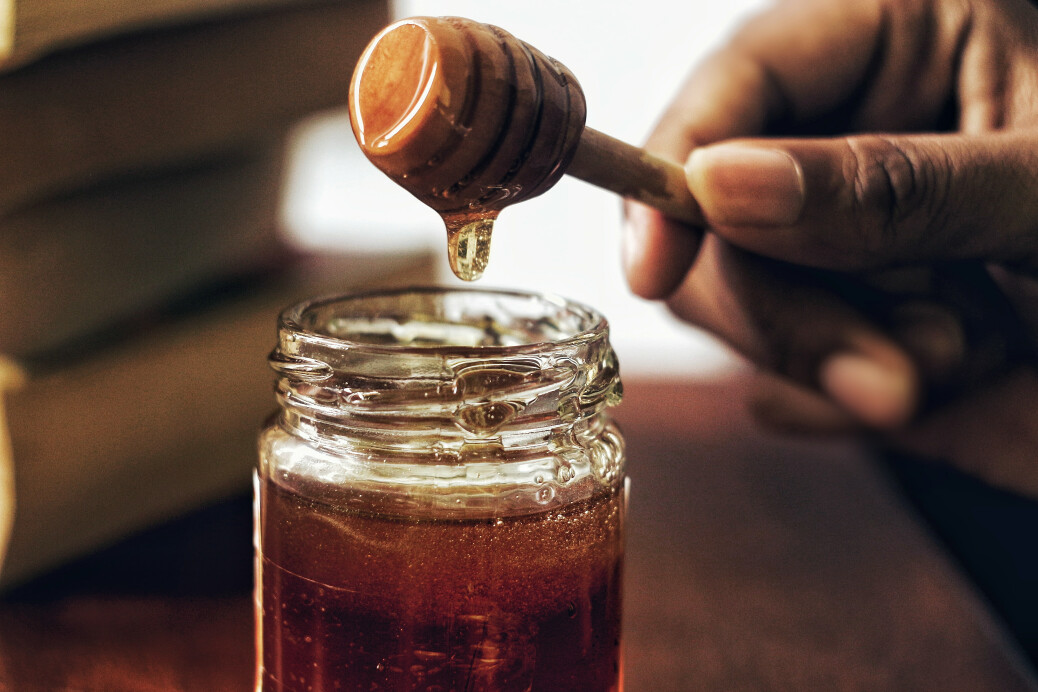 Then I looked, and I saw a hand stretched out to me. In it was a scroll, which he unrolled before me. On both sides of it were written words of lament and mourning and woe.  And he said to me, “Son of man, eat what is before you, eat this scroll; then go and speak to the house of Israel.” So I opened my mouth, and he gave me the scroll to eat. Then he said to me, “Son of man, eat this scroll I am giving you and fill your stomach with it.” So I ate it, and it tasted as sweet as honey in my mouth.  -  Ezekiel 2:9 - 3:3

In Ezekiel 1, the prophet sees an overwhelming vision of the glory of the Lord and his angelic servants, and it causes him to fall facedown on the ground. But now the time has come for Ezekiel to be sent forth as the messenger of God to the rebellious nation of Israel. Essential to the prophetic call is the proclamation of the word of the Lord. The prophet stands boldly in front of sinful people and says, “Thus says the Lord…” The words are the mission. And the giving of the divine words is here symbolized in visionary form by an outstretched hand holding a scroll. The scroll is unrolled before Ezekiel, so that he could understand its message before he proclaimed it to the people. Ezekiel saw that the scroll was written on both sides, meaning it is a full message with many details. And Ezekiel also saw that it contained words of lamentation, mourning and woe… a message of judgment from a holy God to a rebellious house.

Prophets had a very difficult calling, speaking unpopular things to wayward and stubborn people. No one wanted to hear these words of lamentation, mourning, and woe. People like to “eat, drink, and be merry…”, to enjoy the pleasures of the flesh without fear of consequences. But God has made us for himself, that we would seek all our pleasures in his holy hands. And he has set up laws to govern our behavior in all respects so that he might be central to everything we do. Israel had rebelled against this God for centuries, and the time had come for them to hear his words of judgment.

Amazingly, God commanded that Ezekiel eat this scroll, filling his stomach with it. Ezekiel is to immerse himself in the words of God, and to have those words fill his very being with their fiery truth. Prophets proclaimed what they felt to the very marrow of their being; they were not hired hands who cared little for the messages they spoke, as if they were actors saying lines they felt nothing about. Rather, as Jeremiah says, “When your words came, I ate them; they were my joy and my heart’s delight, for I bear your name, O Lord God Almighty” (Jer. 15:16). And again. Jeremiah said, “… his word is in my heart like a fire, a fire shut up in my bones. I am weary of holding it in; indeed, I cannot” (Jer. 20:9).

So Ezekiel ate the scroll. And just as amazingly, these words of lamentation, mourning, and woe for his own people tasted sweet as honey in his mouth! How could that be? I think it is because everything God does is perfect and tends toward a beautiful end. All of God’s words and all of God’s works in this sin-cursed world tend toward the end of a universe completely cleansed from all sin and all evildoers. When God weeds out of his kingdom everything that causes sin and all those who do evil (Mt. 13:41), the resulting world will be radiant and pure with his glory. And therefore, even the bitterest words of judgment from our holy God should taste sweet in our mouths. For everything God does is right and all his ways are blameless.

"All of God’s words and all of God’s works in this sin-cursed world tend toward the end of a universe completely cleansed from all sin and all evildoers."

Therefore, when you read the Bible today, no matter what God says in the passages you read, seek to see the sweetness in it. Chew over his words like delicious and healthy food for your soul. Let his wisdom flow sweetly down from heaven into your heart. Picture how beautiful is the eternal world which his words are working to produce. And delight in each word as one delights in honey. 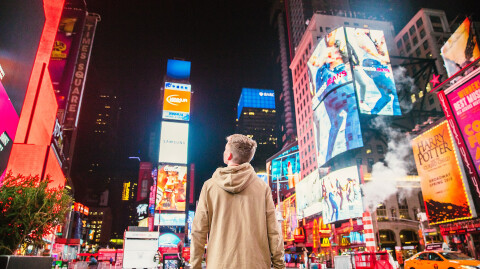 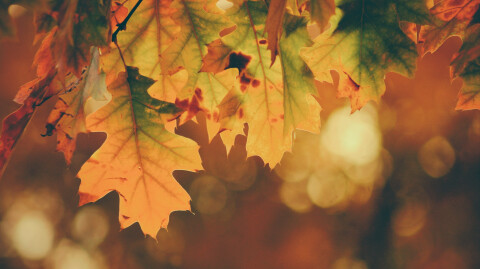 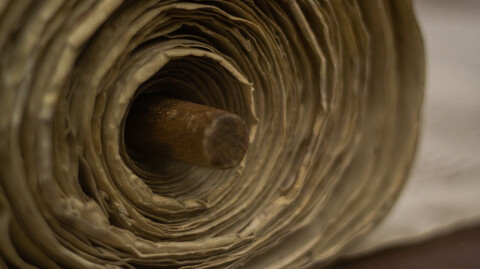