How are you committed to cross-cultural missions? 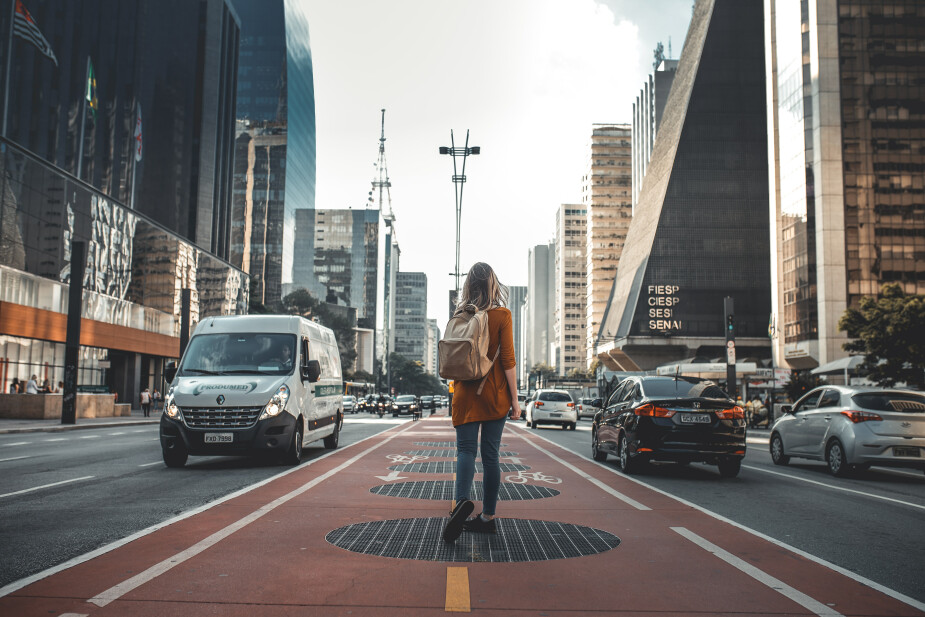 "I hope to visit you while passing through and to have you assist me on my journey there, after I have enjoyed your company for a while." - Romans 15:24

William Carey, the so-called “Father of Modern Protestant Missions,” did not know where to turn for sympathy in his desire to reach the darkened world. His first efforts to arouse the Christian people about him met with no response. But in May, 1792, he preached a sermon to an association of Baptist ministers, the sermon which proved to be the bugle call of modern missions. In it he spoke the sentence quoted among Christians everywhere as the watchword of progress: "Attempt great things for God; expect great things from God." The immediate result of this sermon was the organization of the "Baptist Society for Propagating the Gospel Among the Heathen." This society held its first meeting in the back parlor of a private house in Kettering — so few in number were those who were interested in carrying out the commission of our Lord.

About a year later Carey went to India as a missionary. Before he left, he said to the little society which he had helped to organize "I will go down into the dark mine of heathenism, but you must hold the ropes."

"How well are we 'holding the ropes' for our brothers and sisters that have descended into the dark mine of unreached people groups?"

Did we lay the rope on the ground and walk away or entrust it to hired hands… or are we still holding the rope?

One of the greatest joys I have in being pastor of First Baptist Church of Durham, NC, is to have the privilege of meeting and getting to know godly brothers and sisters in Christ who come into our church with a commitment to cross-cultural missions. Of course, much of that is due to our proximity to Southeastern Baptist Theological Seminary. It is a precious stewardship for our church, to be able to influence and be influenced by these chosen and called servants of the Lord. They have blessed our lives in more ways than we can recount, especially in forcefully moving FBC Durham ahead in its missionary zeal and knowledge.

Another valuable aspect of these relationships is that they enable us to “hold the ropes” in a very personal way for missionaries as they serve on the field. The IMB is a huge entity, receiving mission support from as many as 16,000 SBC churches. As a result, we are supporting missionaries from all over the country, and it is easy to lose the personal aspect of these young men and women and their growing families. They become an impersonal collection of posed photos and brief bios, and that is hardly motivating for prayer and ongoing support of these servants. But I have noticed that when you have the privilege of actually knowing the missionaries because they are from your own church, it becomes much easier to keep in touch with them by e-mail and Zoom, and to visit them on the field and offer your support.

So, in summary, I encourage you to please commit yourself today to raising up missionaries at your own church and to “hold the ropes” for those missionaries.