Offering Our Work as Worship

What does the Bible say about work? 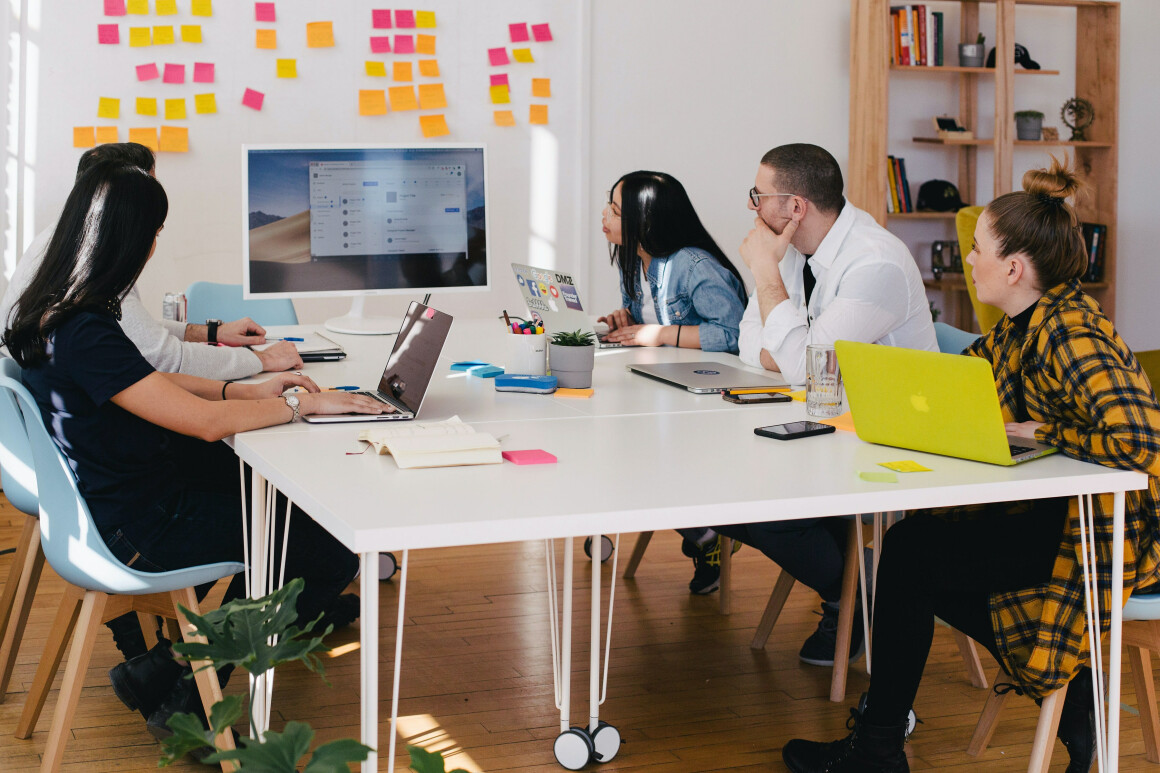 “Whatever you do, work at it with all your heart, as working for the Lord, not for men, since you know that you will receive an inheritance from the Lord as a reward. It is the Lord Christ you are serving.” - Colossians 3:23-24

What is work? Is it a curse from God, from which we should long to be freed? Is it something we do to pass the time until at last we leave this world? Is work merely mindless drudgery with no redeeming value? Conversely, is the labor we do with our hands and our minds the sole purpose of our existence? Are we what we achieve? Is our work a ground for boasting with each other or before God?

Clearly these questions show how vital it is for Christians to develop a proper understanding of work. Genesis 1-2 should lay to rest forever any understanding that work is a curse from God. God Himself worked powerfully and actively in creating the astonishing universe that surround us. Genesis 2:3 speaks of God resting from all the work of creating which He had been doing. Genesis 2:15 says God put Adam in the garden of Eden to work it and take car of it. Genesis 1:28 had given humanity the work of filling the earth, subduing it and ruling over it. Adam did mental work (naming the animals) and was to do physical work (farming the soil). Work was a way that Adam could join with His God and Father in a partnership.

When Adam sinned, however, God cursed the ground—the place of Adam’s employment. His labor would produce thorns and thistles (Gen. 3:17-18), not the perfect harvest it would have returned prior to the Fall into sin. Ecclesiastes 2:22-23 speaks of the feeling of waste associated with much of our labor in this sin-cursed planet: What does a man get for all the toil and anxious striving with which he labors under the sun? All his days his work is pain and grief; even at night his mind does not rest. This too is meaningless.

However, even after the Fall, human labor has been commanded and blessed by God. The Ten Commandments urges us to labor for six days and to rest on the seventh. It is not only a command to rest (the Sabbath rest), but it is a command to be productively active the other six days of the week. Jesus came into the world to work the works of the Father (John 9:4), and he said famously, “My food is to do the will of him who sent me and to finish his work” (John 4:34). Jesus said at the end of his life, “Father, I have brought you glory on earth by finishing the work you gave me to do” (John 17:4). The greatest glory we can bring to God on earth is believing in His Son (John 6:29). The second greatest glory we can bring to God on earth is to do the good works He prepares for us to walk in (Eph. 2:10).

There was a lengthy period in church history in which Christians had a two-tiered view of work: sacred and secular. Sacred work was that done by priests, nuns, bishops, popes, cardinals, monks, etc. These were the saints, the sacred ones, set apart for sacred purposes. The rest of the Christian populace was made up of secular laborers whose work was not held in the same holy esteem. Eusebius, a 4th century historian, espoused this dichotomy:

“Two ways of life were given by the law of Christ to his church. The one is above nature, and beyond common human living…. Wholly and permanently separate from the common customary life of mankind, it devotes itself to the service of God alone…. Such then is the perfect form of the Christian life. And the other, more humble, more human, permits men to.… have minds for farming, for trade, and the other more secular interests as well as for religion…. And a kind of secondary grade of piety is attributed to them.”

In the 16th century, however, Martin Luther rejected this distinction vigorously. He taught the “priesthood of the believer,” stating that common Christians could offer up to God a sacrifice as acceptable as priests: “When a maid cooks and cleans and does other housework, because God’s command is there, even such a small work must be praised as a service of God far surpassing the holiness and asceticism of all monks and nuns.” And: “Seemingly secular works are a worship of God and an obedience well-pleasing to God.” And: “Your work is a very sacred matter. God delights in it, and through it He wants to bestow His blessing on you.”

William Tyndale, the man whose translation of the Bible into English became the basis of the King James Bible, said: [If we look externally] “…there is difference betwixt washing of dishes and preaching the word of God; but as touching to please God, none at all.” And Puritan pastor, William Perkins, said this: “The action of a shepherd in keeping sheep … is as good a work before God as is the action of a judge in giving sentence, or a magistrate in ruling, or a minister in preaching.”

"The second greatest glory we can bring to God on earth is to do the good works He prepares for us to walk in" (Eph. 2:10).

Colossians 3:22-23 agrees with this approach. Paul is commanding common slaves, the lowest rung of society, to see their daily labor as an offering, holy to the Lord. They were to be Christ-centered in their labor, however menial that labor might be. Since they had no choice in what that labor was, this was the only way a slave could live a life worthy of the Lord. In their labor, they could worship Christ. So, it must be with us: in our life callings (what some call a “career”), we must glorify Christ. And in our daily menial chores, we must also glorify Christ.