12 Ways to Put Sin to Death 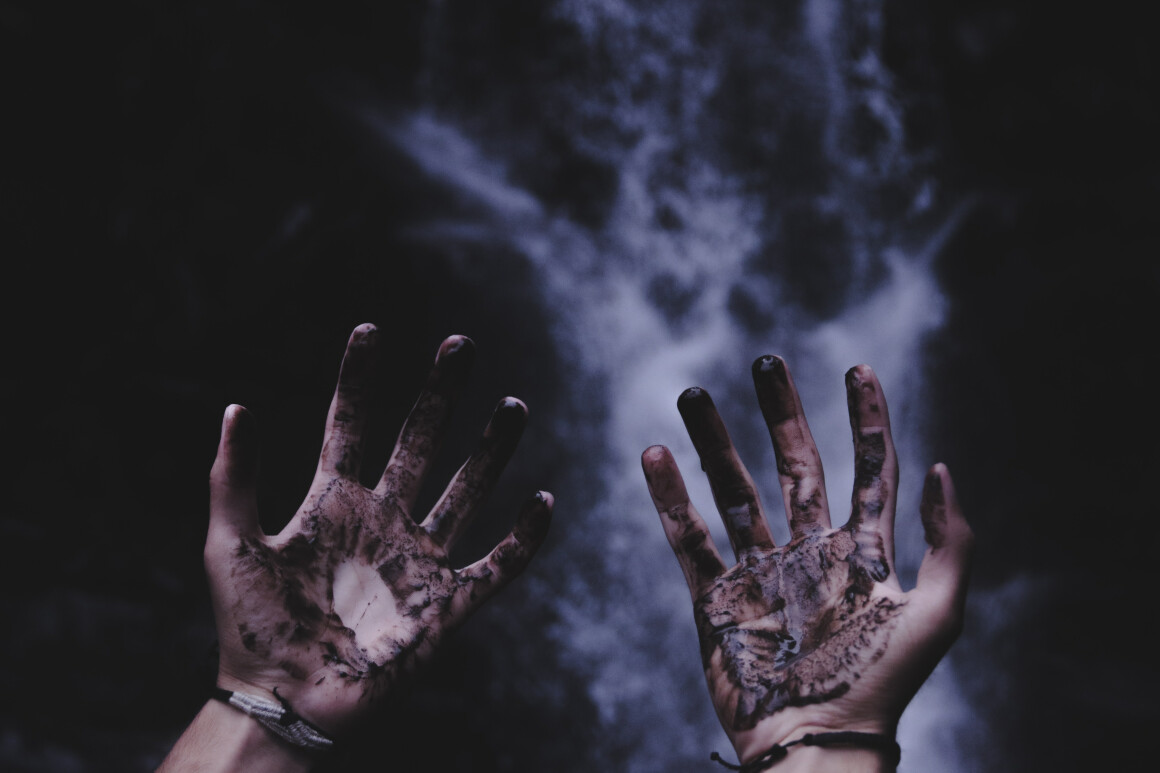 “Put to death, therefore, whatever belongs to your earthly nature: sexual immorality, impurity, lust, evil desires and greed, which is idolatry.” - Colossians 3:5

There are few things more significant in the Christian life than the call to be holy. The Lord commands us “Be holy, because I am holy” (1 Pet. 1:16; Lev. 11:44, 19:2). For this reason, there are few battles more bitterly contested than the battle with indwelling sin. It is absolutely essential to our Christian joy and fruitfulness that we put sin to death. Even more significantly, it is absolutely essential for us to put sin to death if we are going to glorify God in this life.

When I preached on Colossians 3:5-9, I gave a list of twelve practical insights on putting sin to death from the master Puritan theologian, John Owen. I recount that list here, with brief comments:

Come to Christ: Lost people have NO BUSINESS in this fight! You will misunderstand salvation if you try to fight indwelling sins without first having trusted in Christ as Savior; you will be led into justification by works which God has forever rejected!!

Determine to Fight this Vicious Battle Every Day: John Owen: “There is not a day but sin foils or is foiled, prevails or is prevailed upon; and it will be whilst we live in this world.”

Rely on the Holy Spirit, Not on Fleshly Means: Romans 8:13 teaches that it is only “by the Spirit” that we can put sin to death. The Spirit equips us for battle, leads us to battle, and empowers us to kill sin at the moment of temptation.

Be Cross-Centered: The cross has power to make the world look as spiritually dead as it really is. Sin cannot be killed all at once; but rather it is crucified and bleeds to death over the remainder of your life. Fertile meditation on Christ’s blood shed on the cross has permanent sin-killing power.

Understand What Mortification Is Not and What It Is: It IS NOT: to kill a particular sin completely, for that is impossible in this life; or to allow sin to conceal itself and then appear in a different guise; or to develop a quiet, thoughtful, peace-loving nature; or to divert particularly troubling sins so they are not so prevalent; or to conquer certain sins occasionally. It IS: a habitual weakening of sin’s root, as how a victim dies on the cross… gradually, slowly losing power; a constant fighting and contending against all indwelling sin with no respite… both attack and defense… attack, by doing what most frustrates sin; defend by preparing for sin’s sudden lunges at us; it results in consistent success over sin, winning again and again in the moments of temptation, seeing progress in mortification.

Resolve to Fight Sin on All Fronts: Learn to hate sin, all sin, any sin, sin itself, as the vile virus of evil that it is. Learn to see sin in the light of the glory of God and what an affront it is to Him.

Study the Lusts That Are Attacking You: Learn to discern particularly dangerous lusts or sin habits. Study how those sin habits gain control over you at any particular time.

Crush Sin Early in the Battle: Fight hard against the first risings of temptation in your heart.

Deal Thoroughly with Sin in Confession and Repentance: When the Spirit convicts you of sin, do you feel the pain and deal with the cause or do you block it with pain-killers? Don’t be too quick in confession… pause… hear the Spirit speaking His grief into your spiritual ears.

Be Optimistic in Christ: John Owen: “Christ’s blood is the great sovereign remedy for sin sick souls. Live in this and you will die a conqueror; yes, you will, through the good providence of God live to see your lust dead at your feet!”