A Homing Mechanism for Our Souls

Do you know what God has placed inside every Christian? 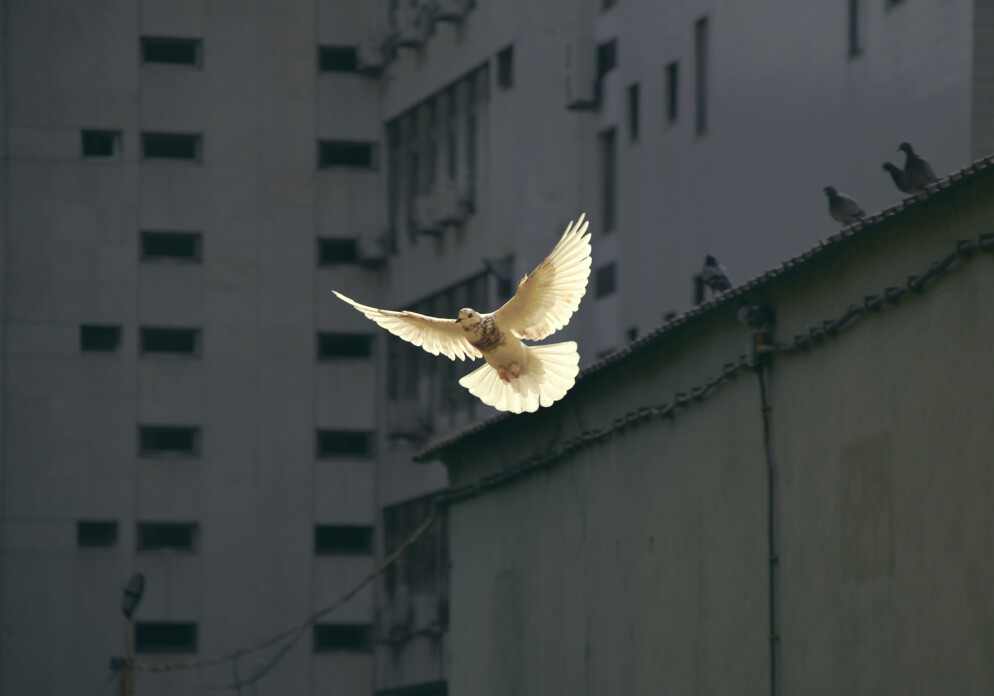 I love the Psalms that show David's internal homing mechanism which constantly pointed to God's dwelling place, returning David's heart to its rightful home. The reality of this homing device in nature amazes people. Noah let a dove go from the deck of the ark, and though it flew far from the ark over water covered land, it was able twice to return to Noah's hand. Recently, I read about a long-winged oceanic bird called a Manx Shearwater, which was transported in a closed container to a point about 3,400 miles from its home, and which returned to its nest in twelve days! God has placed in the instincts of certain species this remarkable homing device.

In the same way, He has placed in the hearts of all truly regenerate people a homing device drawing our hearts to Himself. Moses put it this way: "Lord, you have been our dwelling place throughout all generations" (Ps. 90:1). The same sigh of contentment that comes over a woman who returns to the cozy confines of her cottage after a lengthy trip also warms all who have returned in their hearts to God after a day of busyness or even a wretched season of sin. God is our home. And part of the treasure box we receive upon believing in Christ is this homing device which grows ever stronger the longer we resist it. This homing device protects us, it comforts us, it rescues us, it restores us. There are times we owe it our very lives.

David testifies to its presence and to its strength in verse 4: "One thing I ask of the Lord, this is what I seek: that I may dwell in the house of the Lord all the days of my life, to gaze upon the beauty of the Lord and to seek him in his temple." "One thing..." David asked for, "One thing..." David sought. The homing instinct in David narrowed down the myriad of conflicting desires within him until he focused on the one path that would lead him to contentment, the one path that would bring him true joy, the one path that would carry him home- to God. It was placed there, in his heart, by the God who had determined to save him. So says David, in verse 8: "My heart says of you 'Seek his face!'..." That is the homing tendency exerting its persuasive influence over David's will. It's persuading David to turn his face back home, to go back to God. It's persuading David to pursue God until he finds Him. And it's protecting David from the ravages of extended sinful wanderings away from God.

David responds to the promptings of his homing mechanism by declaring as an act of his will "Your face, Lord, I will seek."  This shows that his will has been won over by the wooing that God has placed within him, and that he will soon be home. All he asks of God is not to make it difficult for him: "Hide not your face from me" he asks God. Why would God hide from us? Perhaps to train us to hew close to the promptings of the homing instinct, and, like Noah's dove, to return soon to the hand of the master.