The Gratitude of Jesus Christ

Do you have an attitude of gratitude like our Lord Jesus? 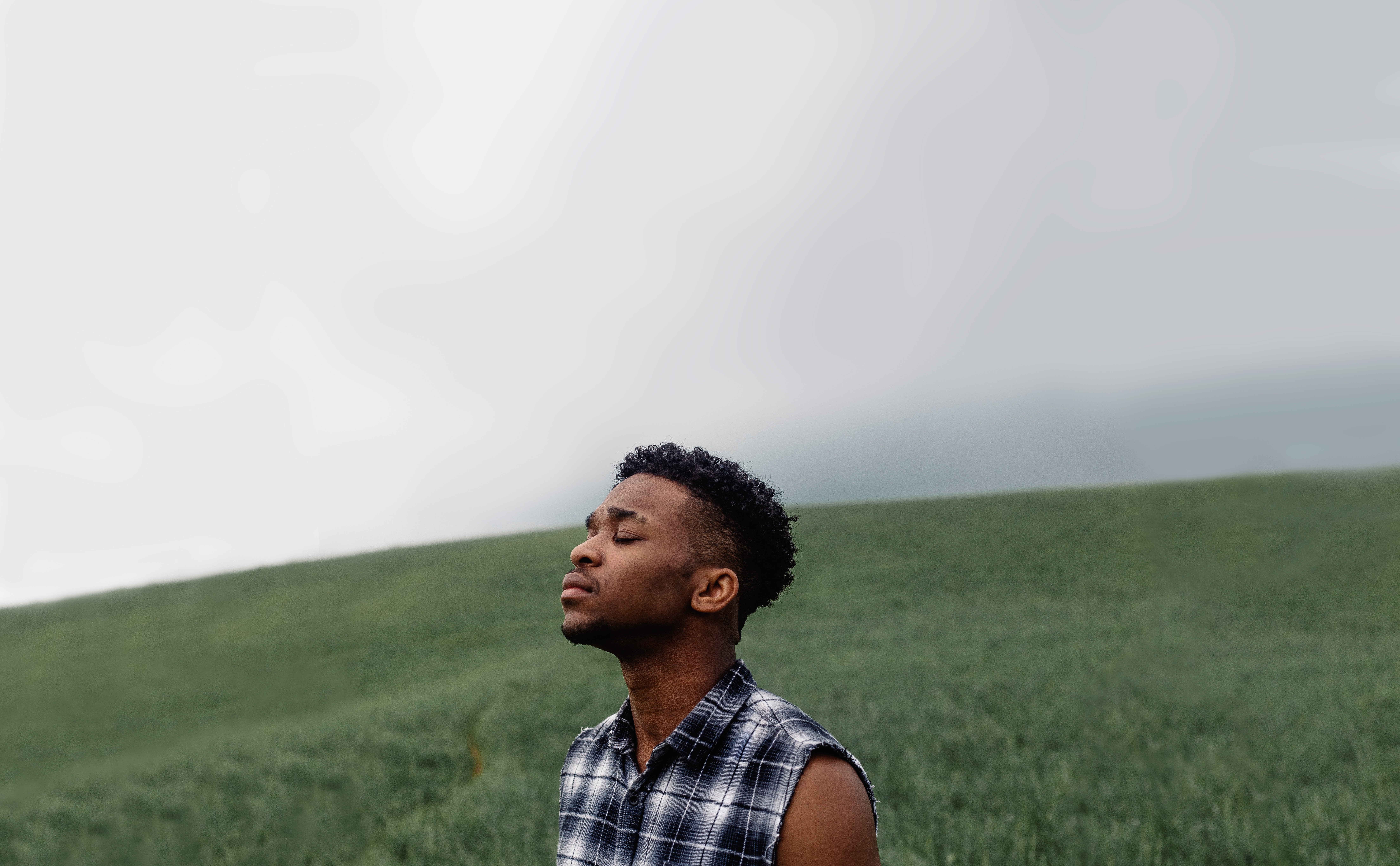 When he had taken the seven loaves and given thanks, he broke them and gave them to his disciples to set before the people, and they did so. They had a few small fish as well; he gave thanks for them also and told the disciples to distribute them. - Mark 8:6-7

While they were eating, Jesus took bread, gave thanks and broke it, and gave it to his disciples, saying, "Take it; this is my body." Then he took the cup, gave thanks and offered it to them, and they all drank from it. - Mark 14:22-23

When he was at the table with them, he took bread, gave thanks, broke it and began to give it to them. Then their eyes were opened and they recognized him, and he disappeared from their sight. - Luke 24:30-31

We who are Christians delight to humble ourselves before our heavenly Father and to give Him thanks for all things that He has so richly provided for us. As the Apostle Paul put it, “What do you have that you did not receive? And if you did receive it, why do you boast as though you did not” (1 Cor. 4:7)? Paul rightly underscores the absolute necessity Christians have to give thanks to God. This is especially true since he sums up the depth of human depravity with these words: “Although they knew God, they neither glorified Him as God, nor gave thanks to Him, but their thinking became futile and their foolish hearts were darkened” (Rom. 1:21). The base ingratitude of rebellious humanity is seen in their refusal to return to their Creator the thanks He deserves for His bounty.

Jesus Christ, our perfect example, did not make this error. Time and time again, the Gospels portray our Lord offering to God thanks for many things. In all the stories of His miraculous feeding of multitudes, Jesus offered to God thanks for both the loaves and the fishes. He did the same thing at the Last Supper, when He gave thanks to the Father for the bread and wine. As a matter of fact, His habit in this matter was so pronounced and consistent that the disciples who met the risen Lord on the Road to Emmaus, and who had not recognized Him up till that moment, finally had their eyes opened as to their table guest’s true identity when He said “Thank you” to the Father for their food. It was His signature action before every meal. As so it should be ours as well. Paul wrote, “For everything God created is good, and nothing is to be rejected if it is received with thanksgiving, because it is consecrated by the word of God and prayer” (1 Tim. 4:4-5). Jesus set the pattern for us here.

"To fail to thank God is to fail to recognize His role in even the smallest details of life, and it is a failure of faith to trust His promises for the future."

He also gave thanks when praying. He stood in front of a dead man’s tomb with complete confidence in His Father’s power to hear and answer prayer: “Father, I thank you that you have heard me” (John 11:41). Jesus thanked His Father in advance for the answer to prayer He was about to receive, the most astounding miracle of Jesus’ ministry apart from His own resurrection. Jesus was the perfect example of confident thanksgiving as the centerpiece of a life of bold prayer, just as Paul later commanded: “Do not be anxious for anything but in everything, by prayer and petition, with thanksgiving, present your requests to God” (Phil. 4:6).

What does Jesus teach us by this life of thanksgiving? Simply that everything in life is evidence of the character and purpose of God and is, therefore, a fit cause for thanksgiving. If even the Son of God Himself took delight in lifting up two small fish with gratitude to the Father who made them (Mark 8:7), how much more His greater and eternal gifts: complete forgiveness of all sins, adoption into His family, eternity in heaven, resurrection bodies, face to face fellowship with God. To fail to thank God is to fail to recognize His role in even the smallest details of life, and it is a failure of faith to trust His promises for the future. We were created dependent, and God meets all our needs. We were therefore created to look outside ourselves in constant gratitude. Jesus not only set the example, but is Himself the greatest reason for our thanksgiving… the greatest gift our generous Father ever bestowed. 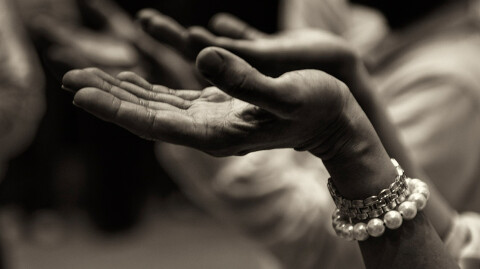 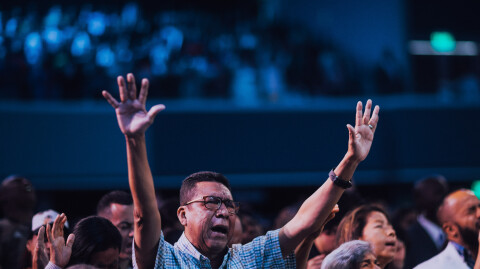 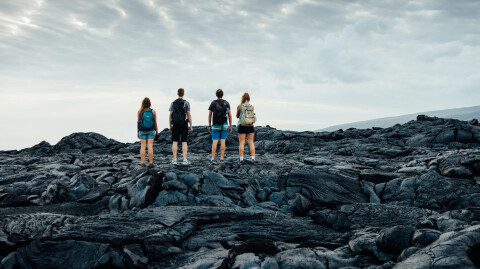