As a Christian, how can I best steward my U.S. citizenship to further Christ's Kingdom? 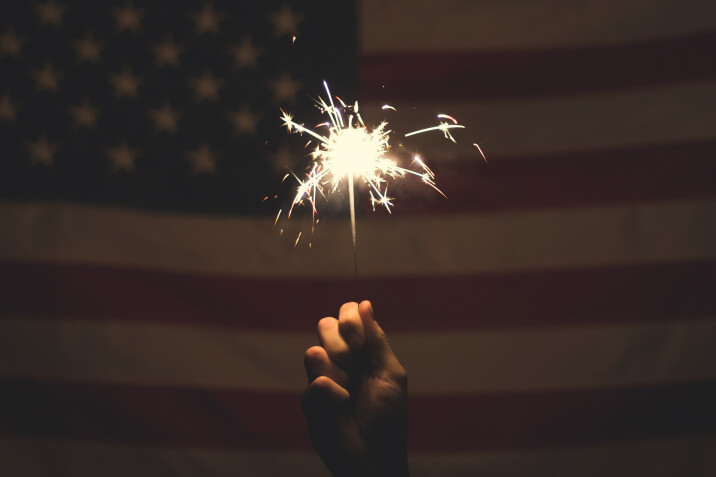 Citizenship: But our citizenship is in heaven. And we eagerly await a Savior from there, the Lord Jesus Christ - Philippians 3:20

Long ago, I listened to David Barton’s Let’s Celebrate America. It reminds me of two major themes in the Bible. The first is of stewardship, the second is of citizenship. I remember being struck by Mr. Barton’s quotations of some of the original signers of the Declaration of Independence. One of those godly men said that the Fourth of July should be celebrated in deep acts of personal worship and reverence to Almighty God. In the same spirit, we should, I believe, remember the stewardship committed to us as Americans, but also the citizenship we have in heaven.

Concerning our stewardship as Americans, we have been given much, and therefore, from us will much be required. We have been given an incredible abundance of natural resources: rich soil, vigorous rivers, moderate climate, abundant mines full of minerals, vast forests, two bountiful oceans, etc. All of these have attracted the “best and the brightest” people from every tribe, language, people and nation, whose skills, dedication and ingenuity have commingled to make an amazingly prosperous nation. And, as Mr. Barton so clearly revealed, we have also been given a remarkably well-constructed government, the Constitution of which has endured longer than any other national constitution in history. This form of government involves common people in its decisions in a way which leaves us as ultimately accountable for the direction of our nation. And this shows the great stewardship we have as Americans. We are accountable (to a greater or lesser degree, depending on our position) if this nation drifts, lurches, or even runs toward wickedness in its national policies. We are accountable, for example, for the ongoing wickedness of abortion. Yet, the greatest form of stewardship we have is of the spiritual blessings we have received in Christ. The gospel has flourished here, and resources for evangelism and discipleship abound to a degree not found anywhere else on earth or at any other time in church history. Thus, the greatest stewardship we have as American Christians is to use every possible blessing—physical, relational, intellectual, or spiritual—for the advance of Christ’s eternal Kingdom worldwide. If we selfishly waste these blessings on ourselves, we will answer for it before the Lord who gave them all. Thus, I have discussed our lives on earth as Americans in one term: stewardship!!

"Thus, the greatest stewardship we have as American Christians is to use every possible blessing... for the advance of Christ’s eternal Kingdom worldwide."

Now, I want to discuss our citizenship. While it may be rightly said that we are American citizens, Paul struck to the eternal truth of the matter: “Our citizenship is in heaven” (Phil. 3:20). This he contrasts with earthly-minded pagans whose “god is their stomach,” who live only for earthly blessings and benefits. Far be it from children of God!! Yes, we live as temporary citizens of the United States. But we are MORE citizens of heaven than we are of the United States, and our final and highest loyalty should go to that eternal government: God the King of heaven. You will be an American citizen for a blink of an eye, a citizen of heaven for eternity. Though the protocol concerning the American flag is that it dips below no flag, even the American flag must dip to this: the sovereign rule of Jesus Christ, Lord over all nations. Thus, we must ultimately see ourselves as “aliens and strangers on earth” (Heb. 11:13, 1 Pet. 2:11), and everything we do as stewards of American “citizenship”, we really do to fulfill a higher call: citizens of heaven. This does not mean a retreat from vigorous involvement in civic life in our earthly nation… quite the opposite! It merely describes ultimately why we do everything: our every activity should be constrained by our supreme loyalty to Jesus Christ and His Kingdom. 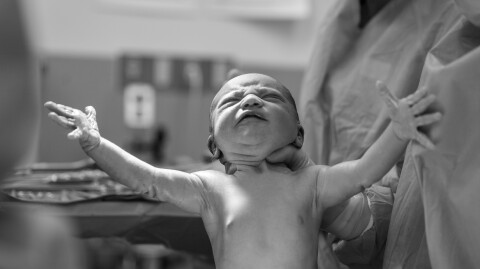 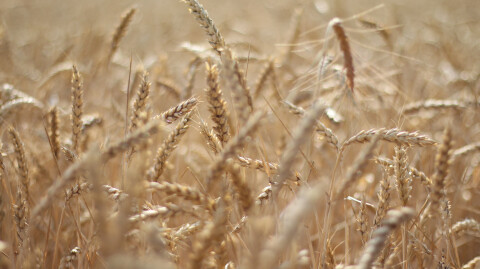 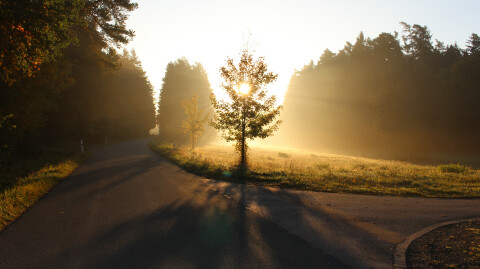