Does God ever give us gifts in strange packages? 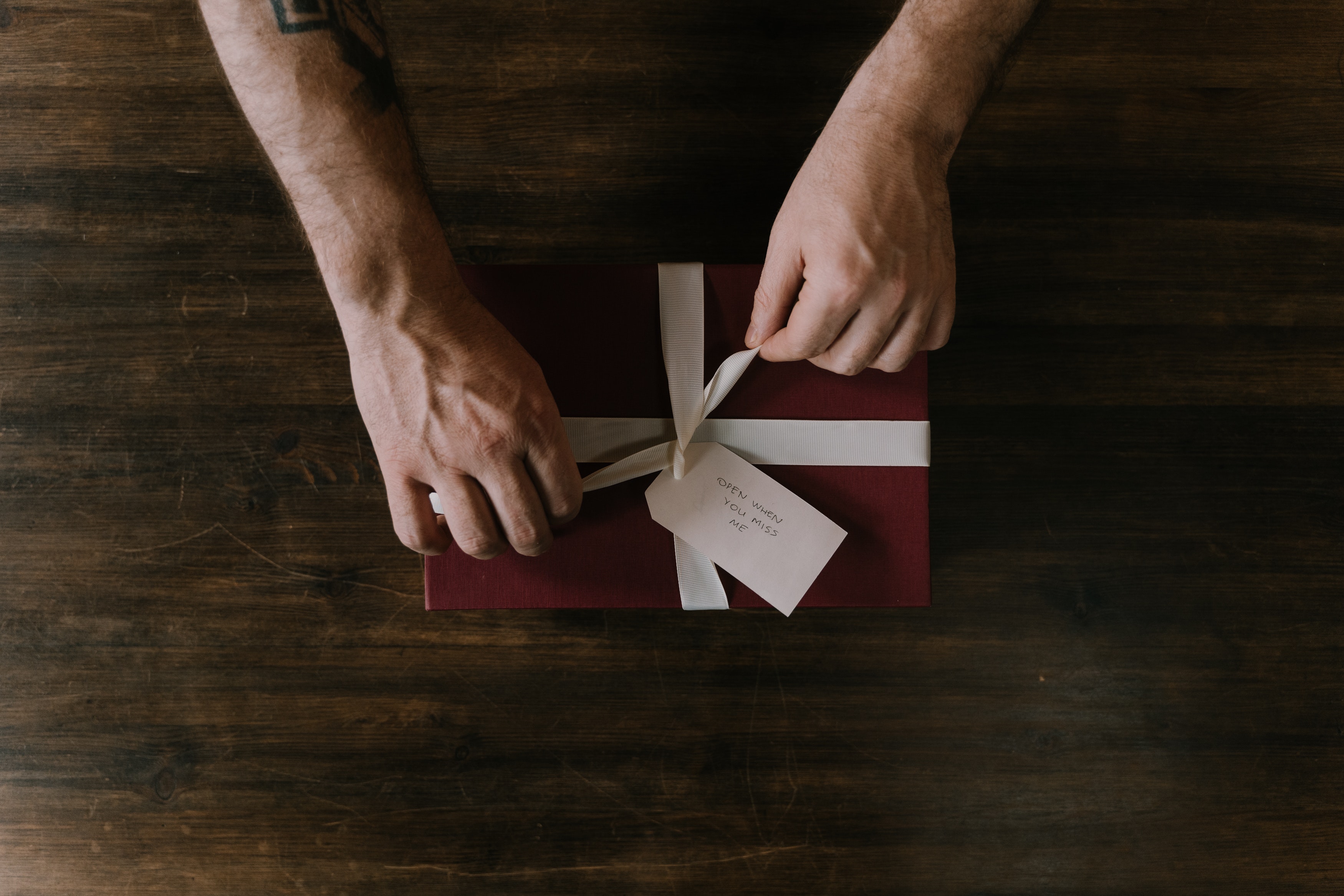 What a remarkable set of circumstances brought forth this exuberant Psalm of praise to God! David was fleeing from the enraged jealousy of King Saul, who would rest at nothing to see him dead at the end of a sword or spear. It seems David had been just a little too successful in his battles, and the maidens of Israel were singing "Saul has slain his thousands, and David his tens of thousands." 1 Samuel 18:8 tells us that this little refrain of praise galled and irritated Saul, and it stoked the fires of his jealousy. So, Saul pursued David with single-minded vengeance, because Saul’s pride could never allow a rival.

David's flight brought him to the Kingdom of Achish in Gath (1 Sam. 21:10ff). But the King's servants reported David's presence to him, saying "Isn't he the one they sing about in their dances: 'Saul has slain his thousands, and David his tens of thousands.'?" For the second time, this verse of praise put David into mortal danger. Afraid for his life and powerless to save himself, David resorted to this: "...he pretended to be insane in their presence; and while he was in their hands he acted like a madman, making marks on the doors of the gate and letting saliva run down his beard" (1 Sam. 21:13). How ugly at that moment was this, the Lord's chosen King! How repulsive to look at! Yet David inwardly exulted in the Lord's protecting as Achish expelled him from his house. And David wrote in this Psalm "Those who look to him are radiant; their faces are never covered with shame" (verse 5).

"Just as David wasn't what he appeared to be at that moment, so also the gifts of God can sometimes come in surprising and perhaps initially repulsive packages."

In the same way, life itself can be confusing to us. God's gifts are not always what we expected. David prayed to the Lord for deliverance (verse 4), and the answer was this somewhat repulsive ruse, which God used to save his life. God didn't send the power of Samson upon David so that he might slay his enemies with the jawbone of a donkey. No, God disgusted them with saliva and insane babbling, and made them think low thoughts of David. But to the mind of David, this was a cause for rejoicing! He wanted deliverance, he got it- and a lesson in humility as well. To the eyes of faith, every day is filled with the "good things" (verse 10) of the Lord. But we must develop that kind of vision that lets God choose what He means by "good thing" based on His perfect knowledge of us. Just as David wasn't what he appeared to be at that moment, so also the gifts of God can sometimes come in surprising and perhaps initially repulsive packages. 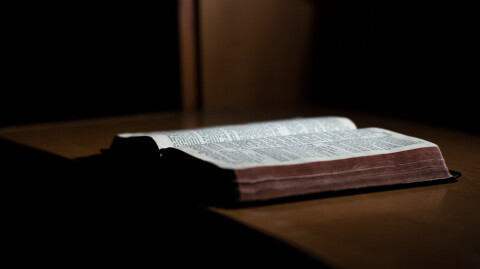 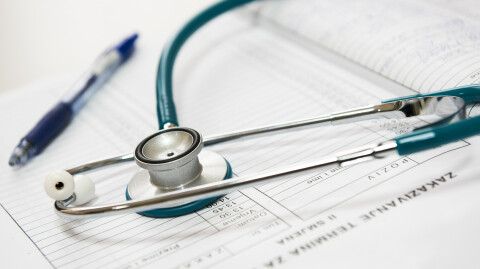 A Wide Variety of Trials 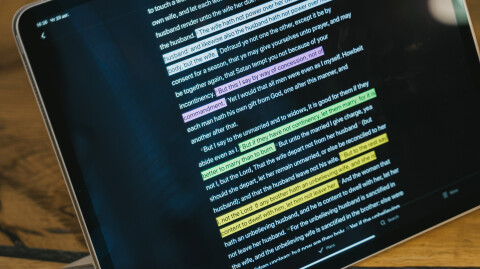