Is there an expiration date on prayers? Do you remember your prayers from years ago? God remembers, and He hears your prayers as seen with Zechariah in Luke 1:13.

But the angel said to him: "Do not be afraid, Zechariah; your prayer has been heard. Your wife Elizabeth will bear you a son, and you are to give him the name John.”  Luke 1:13 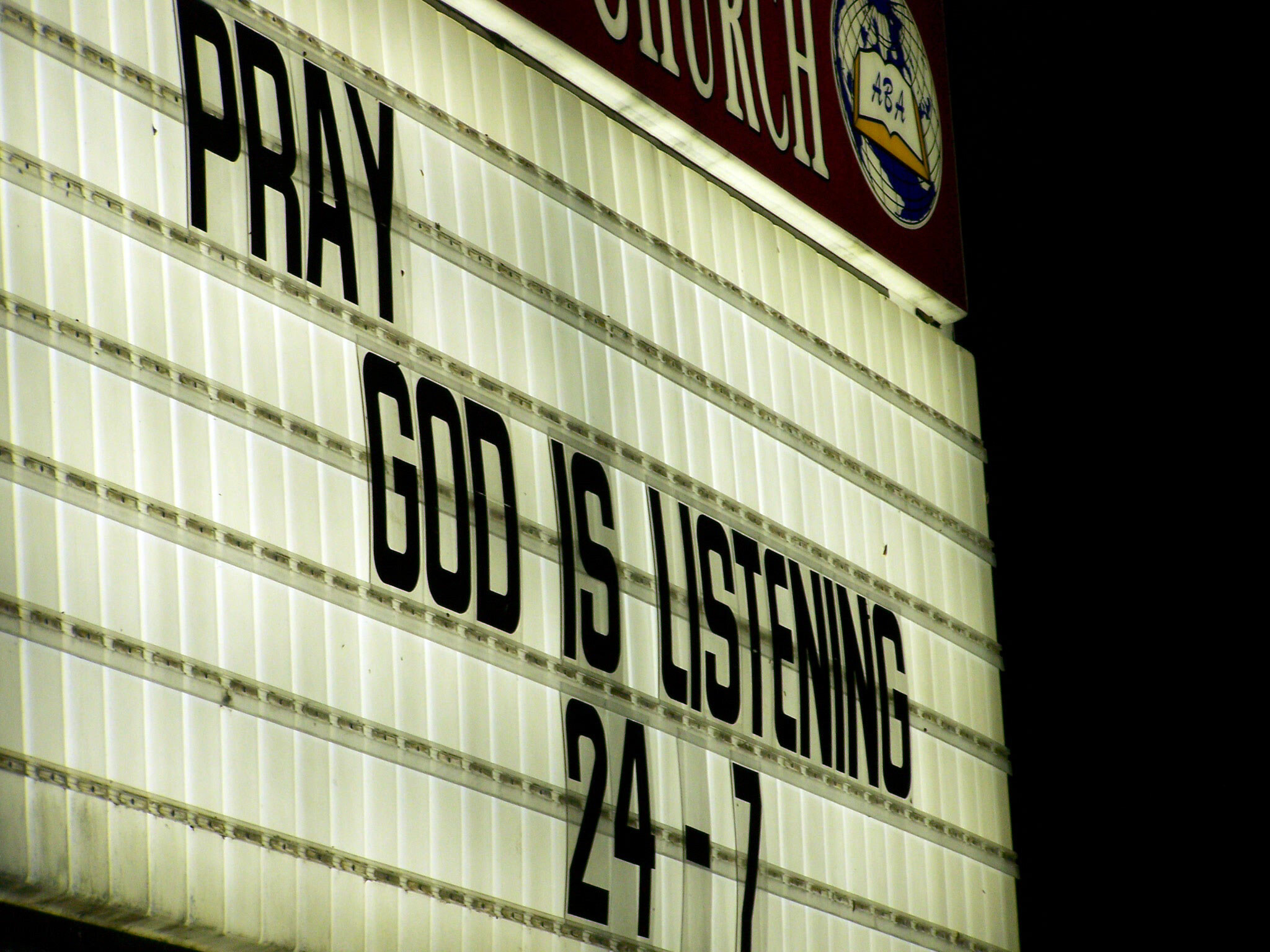 Through faithless doubt, it is so easy to imagine that the prayers we pray to God float up from our lips and never get farther than the ceiling. This is especially true when we don’t see answers quickly and according to our manner of thinking. We grow weary in praying and assume that God has either chosen not to answer or has not even heard our prayers. The example of Zechariah shows how faithful God is, even when we are faithless.

Zechariah was a priest in the division of Abijah, a man well-along in years. His wife Elizabeth was barren and well past the age of child-bearing. In the Jewish culture of the time, their barrenness would have been seen as a curse from God, and an endless source of grief and anguish. No doubt this godly couple prayed urgent and faith-filled prayers for many years concerning Elizabeth’s barrenness. No doubt they wept on their knees and begged God to grant them even just one son. But as the years passed by, and as Elizabeth officially passed the time when women can give birth to babies, their prayers stopped and the door to that room in their hearts was closed and locked forever. God had not granted their petition; God had not heard their prayers. God is King, what He decides is best, and that’s that.

But God’s timing is not our timing, God’s ways are not our ways. He had in mind for this godly couple and for the whole nation of Israel a blessing of supernatural proportions. And after the sovereign hand of God orchestrated the casting of the lot which enabled Zechariah the privilege of burning incense at the altar of God, the angel Gabriel came to announce the good news to Zechariah:

"Do not be afraid, Zechariah; your prayer has been heard. Your wife Elizabeth will bear you a son, and you are to give him the name John” (Luke 1:13).

What does that mean, “Your prayer has been heard”? Clearly Gabriel was referring to Zechariah’s prayer for a son, for the very next sentence tells us that: “Your wife Elizabeth will bear you a son.” How long had it been since Zechariah had last prayed that prayer? How long had it been since he had given up forever on the dream of having a baby boy to hold in his arms? A son to train up in the way of the Lord! It was a forgotten dream, an unanswered prayer. That Zechariah had not prayed this prayer recently is clearly demonstrated in his disbelief of the angel’s message: see verse 20, in which Gabriel says to Zechariah, “…you did not believe my words, which will come true at their proper time.” So, this payer was past its due, and Zechariah looked on it the way we would look at meat past its expiration date… it was time to throw it out!

"But God’s timing is not our timing, God’s ways are not our ways."

But not so with God! You see, Gabriel’s mild rebuke in verse 20 contained the key from God’s perspective: this birth would occur in its “proper time.” At the right time, John would enter the world. And so, it was also with the birth of Jesus Christ. After the Jews had waited so long for their Messiah, and wondered “How long, O Lord…?!”, Paul tells us that Jesus was born “in the fullness of time” (Gal. 4:4).

Do you trust God with your prayer life? Do you trust Him to answer each of your prayers in “their proper time”?  Do you “always pray and not give up” (Luke 18:1)? Zechariah prayed and God answered in His proper time. Do you trust Him to decide what that time is? May God grant us patience to let Him work out His perfect plan in answer to each of our prayers. May the Lord grant each one of you a very blessed Christmas, as you celebrate the coming of our Savior Christ Jesus! 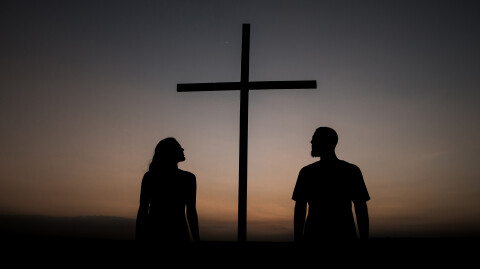 The Infinite Riches of the Gospel