During this Christmas season, do not lose sight of what we are to celebrate, i.e., the birth of the God-man Jesus Christ.

John 1:14  “The Word became flesh, and made His dwelling among us.”

Jude 3 “…you should earnestly contend for the faith which was once delivered unto the saints.” 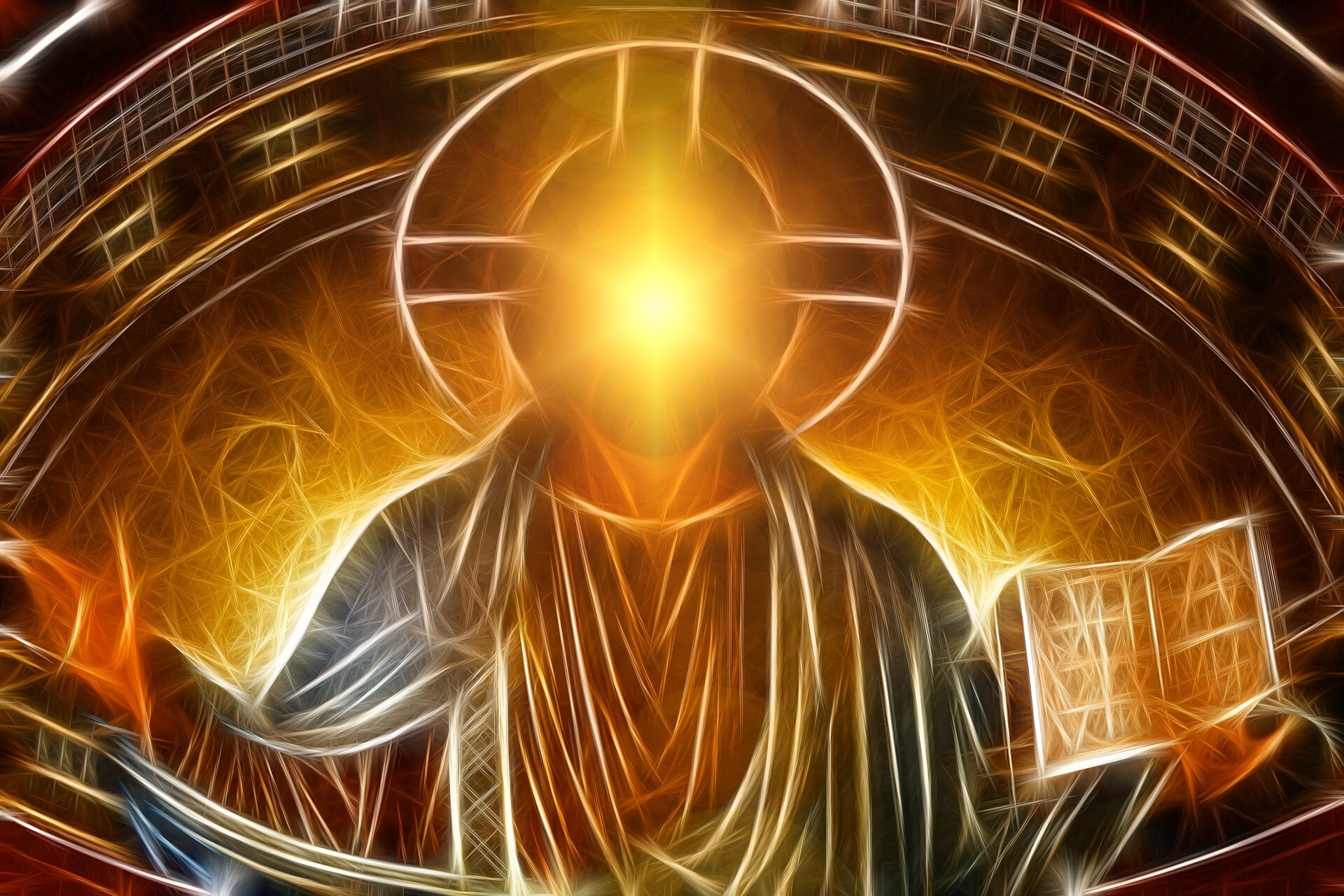 Is doctrine worth dying over? Is doctrine worth going into exile over? Is doctrine worth losing your livelihood or your close friends over? Is doctrine even worth discussing? In our modern age in which images are more significant than ideas, only the last of these questions resonates with the majority of our neighbors. For this reason, a man like Athanasius is jarring and difficult to comprehend. Athanasius was bishop of Alexandria, Egypt, in the Fourth Century after Christ. In this position, he was the human pillar around which God built the defense of the orthodox doctrine of the Incarnation of Jesus Christ which we should be celebrating during this Christmas season.

For decades, Athanasius vigorously defended the idea that the “Word became flesh.” His opponents, who were called Arians, taught that Christ was actually God’s first and greatest created being, but not actually God in the flesh. This old idea resurfaced last century in the doctrines of Charles Taze Russell and his Jehovah’s Witnesses. Athanasius recognized that our very salvation depended upon the Incarnation, that if Christ were merely a created being, then we could not be reconciled to God and have our sins forgiven. Furthermore, anyone who worshipped Christ would actually be committing idolatry. At one point during the long struggle, when the Roman emperor Constantius, an avowed Arian, banished him from his position, Athanasius was told that he was losing the struggle: “Athanasius, the world is against you!” With characteristic courage, Athanasius replied, “Then Athanasius is against the world!”

"Athanasius was the human pillar around which God built the defense of the orthodox doctrine of the Incarnation of Jesus Christ which we should be celebrating during this Christmas season."

Why does this matter? Why should we, as Jude says, “earnestly contend for the faith which was once delivered unto the saints”? The gospel message itself is a set of doctrines, and the idea that our savior is God Himself, who took on a human body and walked amongst us, is at the core of our faith. Our salvation itself depends upon believing in the Incarnation of Jesus Christ, the “Word [who] became flesh.” Jesus Himself said as much, when He said in John 8:24, “If you do not believe that I AM, you will die in your sins.” The Greek text of John 8:24 is clear: one has to believe that Jesus is the great I AM of the Old Testament, the Creator of the Universe, the One who appeared to Moses in the flames of the burning bush. If you believe any less about Christ, you will die in your sins. Therefore, Athanasius knew that this doctrine was worth earnestly contending for, even worth dying for. The Incarnation of Jesus Christ is the fountain of all other saving doctrines, as Athanasius wrote. Meditate on these words from his pen as you celebrate Christmas this year:

“The results of the incarnation of the Savior are such and so many, that anyone attempting to enumerate them should be compared to a person looking upon the vastness of the sea and attempting to count its waves.”