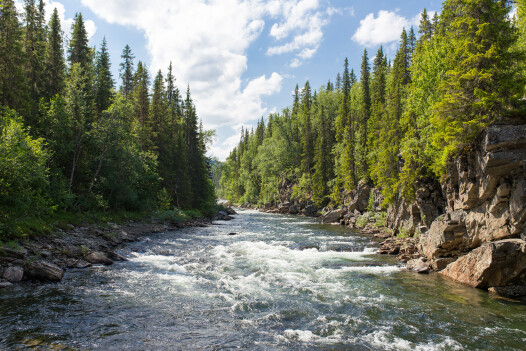 In the woods of New Hampshire, near the beautiful Kancamagus River, I once had a picnic with some friends. I dug out a small rock from the forest floor and took it to the river, where I fished out another rock of similar size. I asked them to look at the two rocks and compare them. Someone said, “One of the rocks is covered with dirt, but the other one is clean.” So I crouched down and swished the rock in the river for ten seconds or so. It came out wet and clean of all dirt. Again, I asked them to compare the two rocks. Another of the guys said, “The river rock is smooth and shiny, but the forest rock has all kinds of sharp edges.” I asked, “How do we transform the forest rock into a river rock?” The answer was simple: put it in the river. But for how long? Well, perhaps a century or so! A hundred years of river water gently flowing over the surface of the forest rock, carrying small granules of sand as a mild abrasive, would transform that jagged rock to make it as smooth and shiny as the other one.

So it is with the transformation of a Christian from immature to mature. Some clomped dirt particles (sin habits) get washed off immediately after conversion, but the rest of the change is much more difficult. Transformation only comes by immersing the mind in the Word of God, allowing it to wash over our thoughts until gradually we have learned to think as Christ does. And this is precisely what Paul is commanding us to do in Romans 12:2: “Don't be conformed to this world, but be transformed by the renewing of your minds.” What is the renewing of our minds? We are to train our brains to think in new ways, patterned after Christ and after all the new things he is doing and will do in salvation.

How is the mind to be thus renewed? It is only by consistent immersion in the Word of God. It is the unique role of the written Word of God, as illuminated and applied by the indwelling Spirit, to change the way we think and therefore the way we live. As we have already noted, the human mind is the battleground between the Spirit and Satan, and between the Spirit and the flesh. A depraved mind leads to a depraved life. A transformed mind leads to a transformed life.

"Transformation only comes by immersing the mind in the Word of God, allowing it to wash over our thoughts until gradually we have learned to think as Christ does."

Paul makes this plain in Ephesians 4:17: “So I tell you this, and insist on it in the Lord, that you must no longer live as the Gentiles do, in the futility of their thinking.” If we are going to live a new life, we must think in a new way. That transformation is precisely what the Bible is capable of doing. 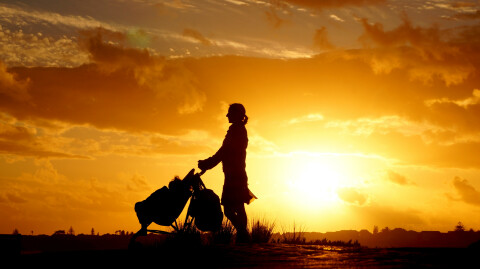 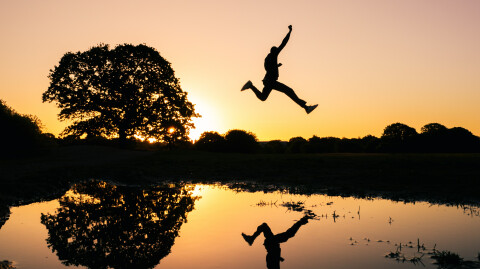 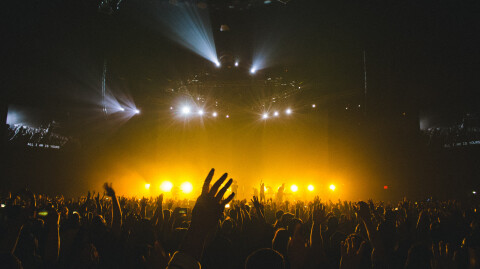